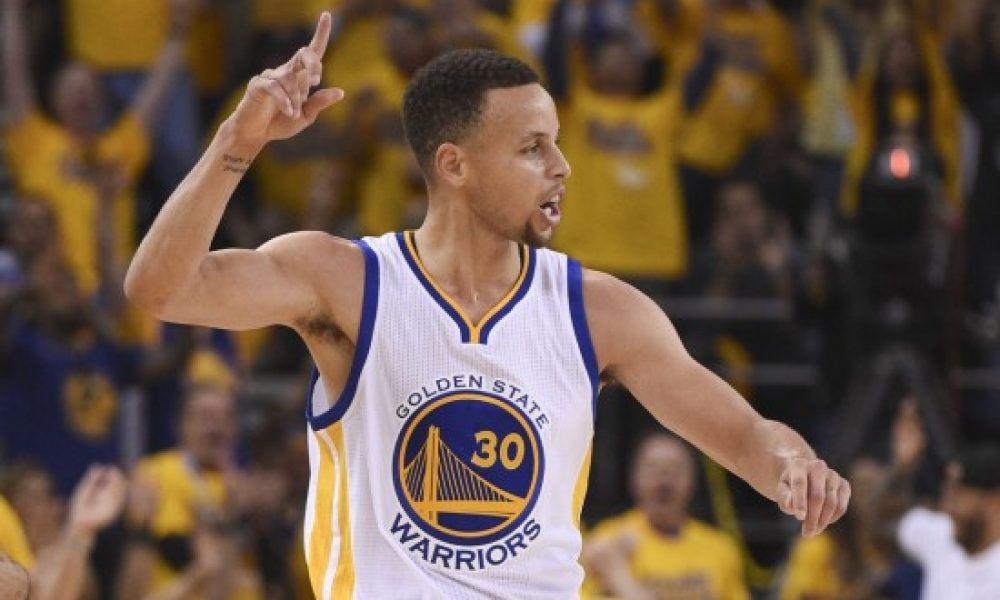 The Golden State Warriors are heading into their sixth NBA Finals appearance in the last eight years.

The Warriors are labeled as the slight favorites over the Boston Celtics to secure the 2022 NBA title. Meanwhile, ESPN is reporting that star point guard Stephen Curry is the favorite to win the Finals MVP award.

Curry is the consensus favorite to be named MVP of the Finals between the Warriors and Boston Celtics at sportsbooks around the nation. He’s the even-money favorite at Caesars Sportsbook.

Behind him is Jayson Tatum (+180) followed by Jaylen Brown (+1000). Klay Thompson sits at +1500 and Draymond at +1800. Although Curry is the odd-on favorite, he has yet to win the award once in his first five Finals appearances.

The two-time league MVP is fresh off winning the first Magic Johnson Western Conference finals MVP award after averaging 23.4 points and 7.4 assists against the Dallas Mavericks.

Curry will be the Warriors’ focal point offensively against the Celtics. However, Boston could pose a difficult challenge due to their stout defense.

The Celtics are allowing 101.0 points per game, while forcing opponents to shoot 31.7% from beyond the arc and 43.3% from the field. Curry and the Warriors will have the tough task of finding a way to crack Boston’s stout defense that has anchored their push toward reaching the NBA Finals for the first time since 2010.

All that sets the table for what should be an entertaining matchup.