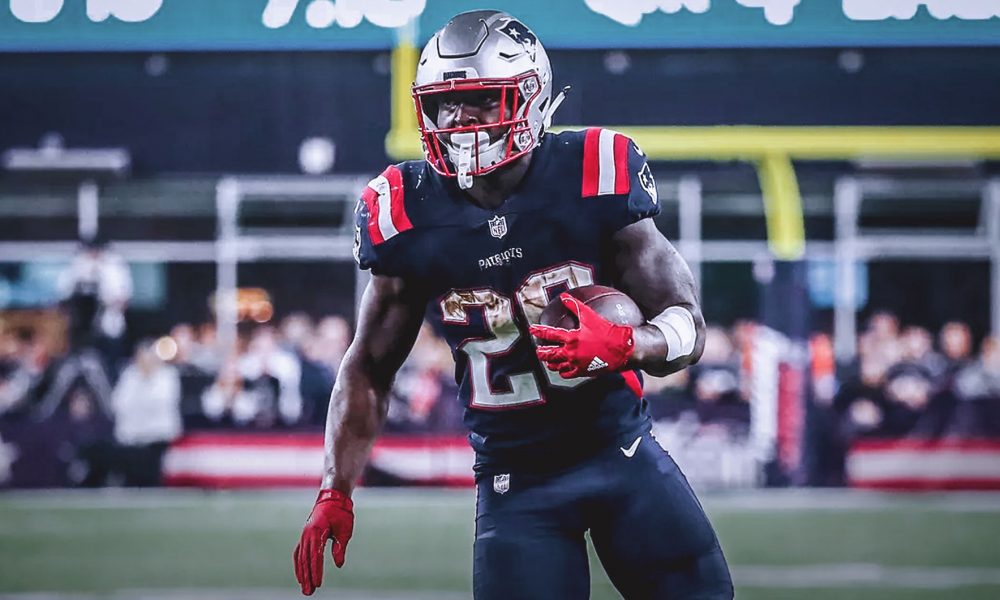 The Miami Dolphins have undergone several changes this offseason to push the franchise forward.

As training camp inches closer, the Dolphins have further secured their backfield by inking veteran running back Sony Michel to a one-year deal worth $2.1 million, according to ESPN.

The Dolphins may possess one of the league’s deepest backfields, which could see them push toward a running-back-by-committee approach. Miami struggled in the running game last season, ranking 30th in rushing yards and third-fewest average yards before contact.

Michel is a proven commodity, as he’s coming off a productive one-year stint with the Rams, where he recorded 845 rushing yards and five total touchdowns.

Throughout his career, he’s proven to be a bigger factor as a runner but can contribute as a receiving option. Michel is essentially playing on a prove-it deal in hopes of securing a lucrative contract next offseason.

Meanwhile, the Dolphins worked to revamp the backfield showing that they want to lessen the pressure on Tua Tagovailoa to carry the offense under first-year head coach Mike McDaniel. It also puts another piece around Tagovailoa in an offseason that featured adding star wide receiver Tyreek Hill and offensive tackle Terron Armstead.