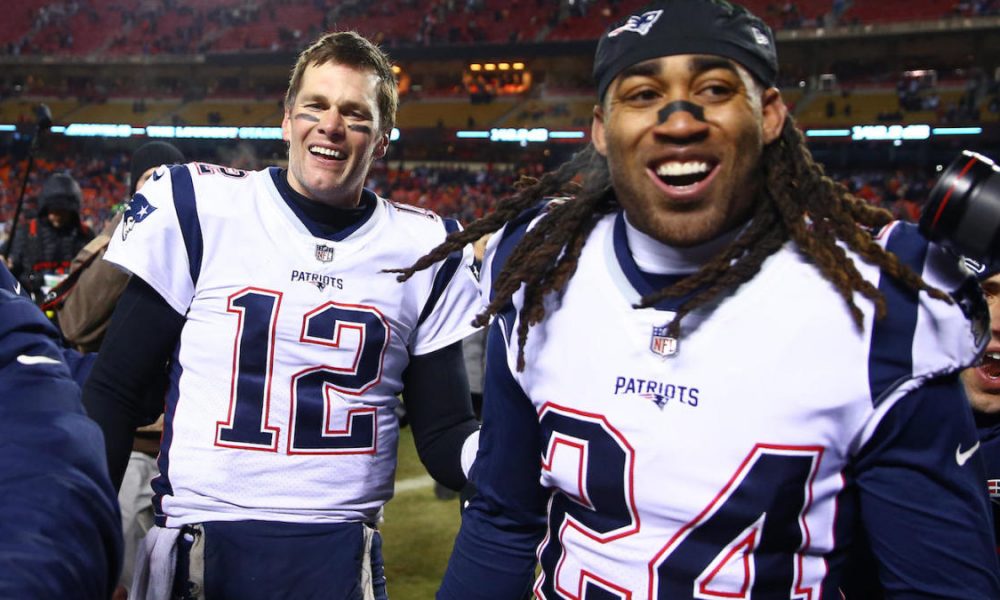 Despite possessing a plethora of salary-cap space, the Indianapolis Colts have been surprisingly quiet outside the acquisition of former Pro Bowl quarterback Matt Ryan.

The Colts have bolstered their secondary by acquiring former Defensive Player of the Year Stephon Gilmore on a two-year, $23 million deal, according to ESPN.

The Colts have spent the last few days beefing up their defensive back unit after adding safety Rodney McLeod on Thursday. The team needed to address the area after moving Rock Ya-Sin to the Las Vegas Raiders for defensive end Yannick Ngakoue. The front office also elected not to re-sign starter Xavier Rhodes.

Gilmore spent the 2021 campaign with the Carolina Panthers after the team acquired him for a 2023 third-round selection from the New England Patriots in October. He played the final eight regular-season games, including three contests.

Gilmore missed a sizable chunk of the campaign due to his lingering recovery from a torn quad. He has the opportunity to recapture his form with the Colts, where he will play a significant role in their secondary.

When healthy, the 31-year-old has been one of the league’s top defensive backs. Indianapolis is making a low-risk, high-reward move with Gilmore with a short contract that keeps them financially flexible down the line.

The Colts are hoping to take a step forward after falling disappointingly short of reaching the playoff last season.