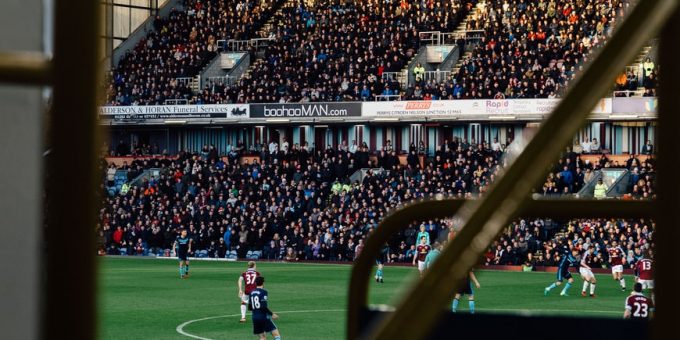 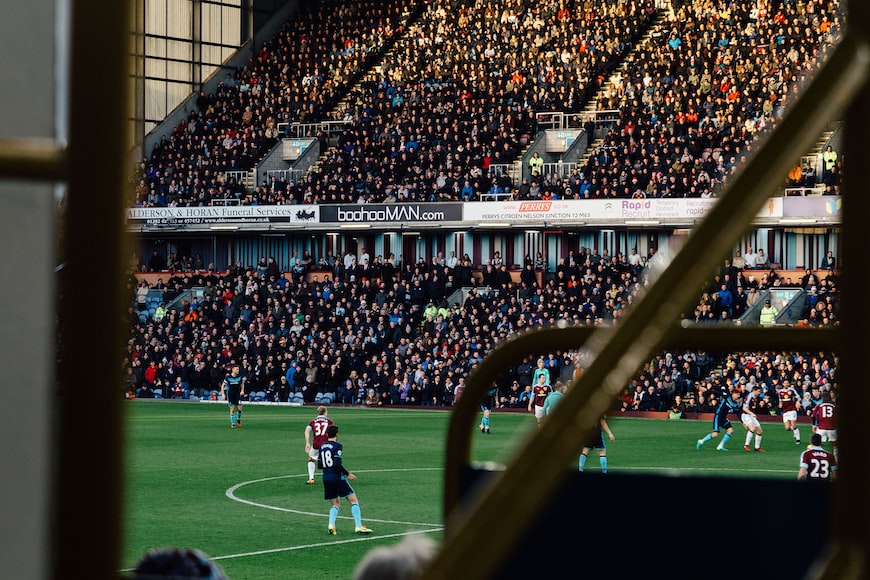 Any of these teams could face the drop

As the Premier League hurtles towards its conclusion on 22nd May, most eyes are drawn to the mesmerising title race between Liverpool and Manchester City. Almost equally as compelling though, is the battle right at the bottom of the table, as teams fight it out to survive in the most exciting league in the world. There are three relegation places, and four teams that can realistically fill those positions, and find themselves dropped down into the Championship come the end of the season.

Here’s a concise look at the four teams involved then, and our predictions on which three will succumb to the drop, and which one will manage to win the race to avoid relegation.

Burnley first got promoted to the Premier League in 2009, and despite being relegated a couple times since then, they’ve rebounded straight back up and since 2016, they’ve been a mainstay of the top-tier in English football. Sean Dyche has been their manager since 2012, and has now become synonymous with the club, forming them into a formidable opponent, that has punched well above their weight during his tenure.

Unfortunately for Clarets fans, this does seem to be the season where having amongst the lowest resources in the league finally catches up with them. After a brutal 2-0 loss to Norwich, they’re now firmly in the bottom three, and it will take a real miracle to get them out. They have a slight chance, but we think ultimately they’ll go down in 18th place.

The Hornets have been a real yo-yo club in recent years, flittering between the Championship and the Premier League, so it’s no real shock to see them struggling at the wrong end of the table again. They’ve, amazingly, had three different managers this season, starting with Xisco Munoz, then Claudio Ranieri, who was only in the job for 3 months, and then they turned to veteran Roy Hodgson to try to steer them out of the danger zone.

Despite being one of the 15 managers who have taken charge of 300+ Premier League matches, Hodgson hasn’t been able to make much improvement in the short time period he’s been granted, and they’re stuck in 19th place, where we think they’ll stay come May.

Another team who are now experts at interchanging between the top two leagues are Norwich City. In fact, they seem to have made it a club speciality of gaining promotion, pocketing the winnings, then falling back down the following season. This has angered a number of their supporters, as they see it as a lack of ambition, but their owners argue that they don’t have enough cash to splash to take them higher.

They’ve been rooted to the bottom for months now, and despite them starting to look a little more competent, we think they’ll remain 20th. If you enjoy betting on the football though, and think Norwich’s recent win over Burnley will give them a platform to build their great escape, then you’ll find they’ll have the longest odds at the best online betting sites in UAE.

The Premier League is popular for bettors in many different countries, including United Arab Emirates, which is why Arabian Betting have scoured the web to bring their residents the best betting options. Using their recommended sites you can bet on everything from football to camel racing. Plus, there’s useful information that allows you to bet online safely and discreetly, so you’re always in control.

Everton have never been relegated during the Premier League era, and actually last dropped down from the top-tier in 1951. It would be absolutely calamitous then, for the blue side of Liverpool to sink down into the Championship; an outcome that seemed ludicrous when the season kicked off, as most pundits thought the club would finish comfortably mid-table. It would be potentially catastrophic as well, as the terrifying financial threat Everton face if they get relegated from the Premier League, would likely see them ruminate in the lower leagues for a while.

However, Everton do have the best players out of the four struggling teams, and whilst their away form has been atrocious, their home form has been much stronger. With the crowd at Goodison Park roaring them on, we expect Everton to get enough points from their remaining five home fixtures to keep their heads above water, and just survive, finishing 17th.