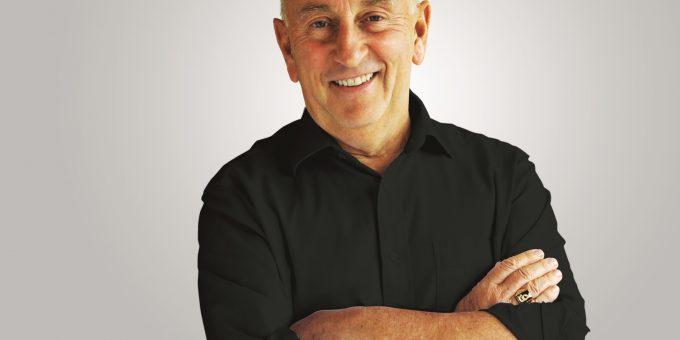 It takes some believing, but United are 100/1 to finish in the top-four of the Premier League this season.

The odds don’t lie, for the fact is the Reds are playing very poorly indeed… abysmal in fact.

Not so long ago some deluded supporters were suggesting that the signing of Cristiano Ronaldo was the problem. Well, his stats are spot on, and only on Thursday he proved his worth to this underperforming team when he bagged his 17th league goal of the campaign to force an unlikely draw against Chelsea at Old Trafford.

Ralf Rangnick has shown he’s incapable of turning round our season, and it’s no real surprise that he’s getting out of the way ahead of handing over one of the hottest seats in the game to Erik ten Hag.

Rangnick’s period in charge has been underwhelming to say the least – and why he’s been kept on in some kind of part-time consultancy role is beyond me.

Anyway, good luck to him with his new position leading the Austrian national team. Hopefully he’ll have a more successful time than he’s had in Manchester, trying to get a tune out of this group of individuals who have let down the fans.

It is, unsurprisingly, Ronaldo who is favourite with us to open the scoring against Brentford at Old Trafford on Monday.

The game represents a great opportunity for United to check out Christian Eriksen, who to me would add some much-needed creativity to our pedestrian midfield.

Signing him and shelling out a record amount for West Ham’s Declan Rice would do much to change our fortunes for next season.

Meanwhile, City and Liverpool are both odds-on to record victories at Leeds and Newcastle respectively later today.

I’m still convinced it’ll be City who’ll lift the Premier League title next month – although, admittedly, Liverpool are making a fist of it and keeping the race very interesting indeed.

My eyebrows were raised when I heard that Mo Salah had been voted the Football Writers’ Player of the Season.

He may well have scored and assisted plenty this season, but in an excellent team – Cristiano Ronaldo, who would be my pick, has kept up his scoring record in a poor United side.

Kevin De Bruyne must have been close, and his form has been sublime of late as City press on to make their ambitious Abu Dhabi owners’ dream of Champions League glory come true.

City’s match against Real Madrid last week was an absolute classic, and I can’t wait for the second-leg at the Bernabeu on Wednesday.

Betfred make Liverpool slight favourites at 10/11 to win the Champions League ahead of City at 6/5 and Real Madrid at 9/1 – while Villarreal have drifted out to 66/1.