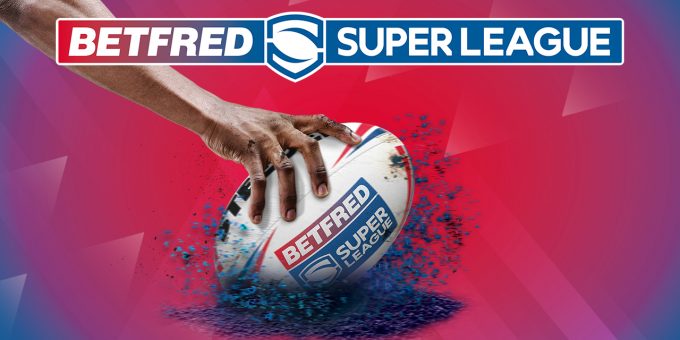 Willie Poching’s men were coming into the weekend badly out of form and only two points above bottom side Toulouse.

With Warrington four points further ahead of them, Wakefield needed to secure a win in order to try and stop the battle to avoid the drop becoming a two-horse race.

It didn’t look promising in the first half as two tries from Adam Swift and a further one from Darnell McIntosh saw them go 18-6 down at the break, with Matty Ashurst getting the reply.

However, tries from Corey Hall and Lee Gaskell turned the match in Trinity’s favour and level the scores at 18-18, and at least salvage extra-time.

Miller’s drop goal was met with wild celebration and a big sigh of relief as Trinity secured just their fourth win of the season.

It capped off a bad day for fifth-placed Hull who lost their influential playmaker Jake Connor to injury in the second half.

“I won’t lie. It feels good,” Poching said afterwards. “There’s a tinge of relief I suppose, but sometimes you just need that as indication that you’re on the right path with what we’re doing.”

Prior to Sunday’s game, the Robins had lost four in a row in all competitions and only managed to score 12 points in that run.

However, their try-scoring power certainly came to the fore at Craven Park with a brilliant display, particularly in the second half.

Salford’s scores came courtesy of Kallum Watkins, Deon Cross, and Joe Burgess but it was a poor display from the Red Devils who came into the game on the back of successive wins.

“We had smarts and patience. We weren’t spectacular with the ball, but took better options and weren’t trying to push it so much,” said KR coach Smith, whose side have now moved into the top six.