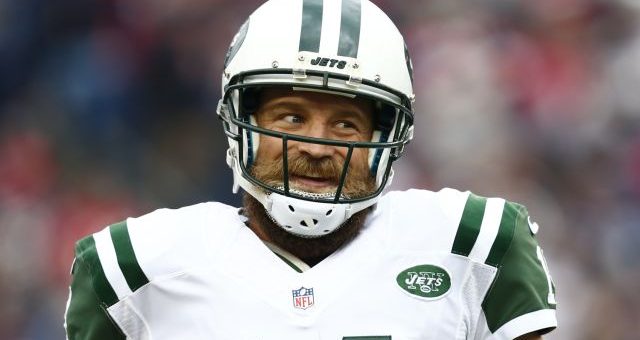 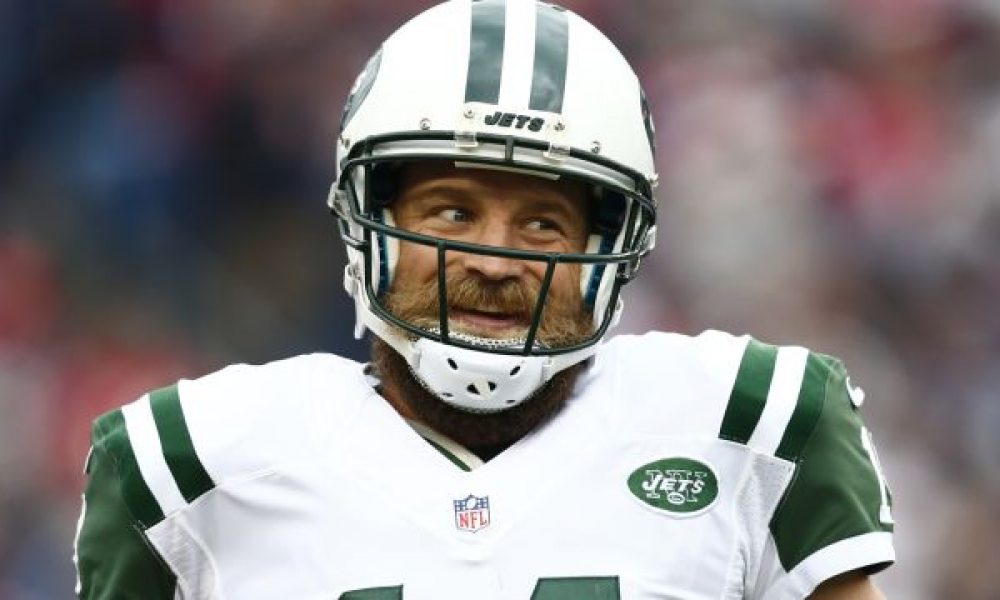 According to the Associated Press via ESPN, Fitzpatrick confirmed that he is stepping into retirement after 17 seasons.

Ryan Fitzpatrick, the Harvard-educated quarterback who brought his “FitzMagic” to the NFL for nine teams spanning 17 seasons, confirmed his retirement to The Associated Press in a text message on Friday.

The 39-year-old put together a lengthy NFL career, where he played for nine different teams. He garnered the starting job with several franchises, where he brought stability under center.

Fitzpatrick started 147 games, where he piled up 34,990 passing yards with 223 touchdowns to 169 interceptions. Although he never established himself as a franchise cornerstone for any team he played for, he brought stability under center.

Although he played for nine teams, he never reached the playoffs. Fitzpatrick nearly led the New York Jets to the playoffs in 2015, but his three interceptions in the season finale against the Buffalo Bills sealed the team’s fate.

He spent the bulk of his career with the Bills, playing four seasons where he held a 20-33 regular-season record. In 2010, he became the first quarterback for the franchise to throw for more than 3,000 yards in a single season since J.P. Losman four seasons before.

Beyond that, Fitzpatrick garnered tremendous respect from his peers. He put forth a lengthy career where he managed to snag the starting job with several teams. His retirement brings an end to an entertaining NFL run.