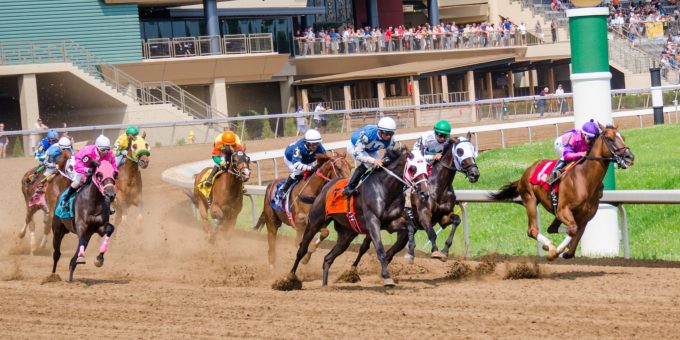 There’s six meetings to take in from across the US and Canada on Tuesday with racing from Belterra Park, Finger Lakes, Fairmount Park, Horseshoe Indianapolis, Fort Erie and Mountaineer.

All the action gets underway at Belterra Park with an eight-race card between 17:35 and 21:05.

Racing from Finger Lakes is not far behind with another eight races from 18:10 to 21:19, of which five of the contests are covered by Betfred’s Extra Place promotion.

The first being the 19:04 in a race that sees Where Ya Goin Owen (SP) make a return to Finger Lakes after finishing a respectable second on the same circuit to Old Man Winter earlier this month.

Betfred’s Extra Place offer covers four of the races, including the 22:01, in a contest that will see Cassie’s Rainbow (SP) look to make it back-to-back wins after victory on the same circuit last time out.

Cassie’s Rainbow has had a lengthy break since that win in October last year, and the likes of Musical Flight (SP) and Eight Speed (SP) will be looking to take advantage of any rustiness.

It’s an eight-race card from Mountaineer that completes Tuesday’s racing from across the pond, with the first contest at 00:00 and the lucky last at 02:55.