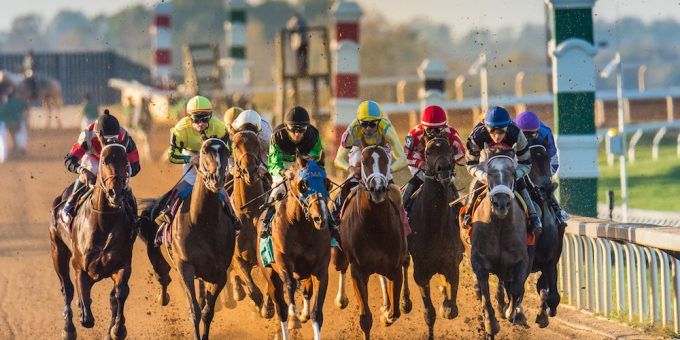 There is an extra place being paid out in the 21:12 at Keeneland, and American Hero (SP), for trainer Brad Cox, has a first and third from the last two outings and looks to be one to watch out for in this race.

A field of seven will battle it out in the 19:11, which is set over 1m 70y, and Joseph Orseno’s Sunset Provision (SP), who boasts form figures of 322, will be hoping to put in another strong challenge for glory.