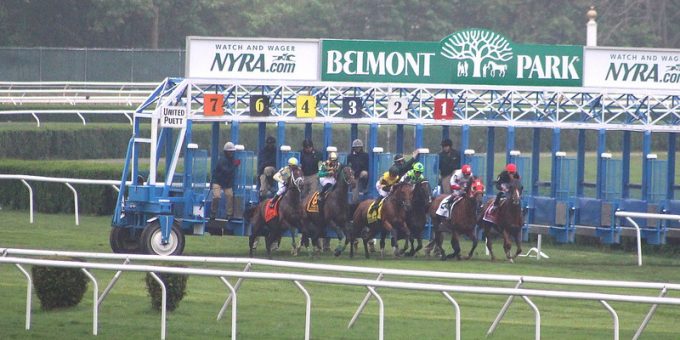 It’s another busy of US racing action on Sunday with meetings from Laurel Park, Belmont Park, Gulfstream, Hawthorne, Santa Anita, Golden Gate Fields and Mountaineer, while there is also Canada’s Woodbine event to get stuck into.

The 18:38 is a quick-fire contest over 7f and Honor Your Mother (9/4), for trainer Jason Smith, could be one to watch out for after recording finishes of 123 in the last three outings.

Karla Sofia (4/1), Winkiwinki (3/1) and Dignified (25/1) are all last-time-out winners and expected to be in contention once again, while Stellar Ride (3/1) has recorded back-to-back second-place finishes and could feature again.