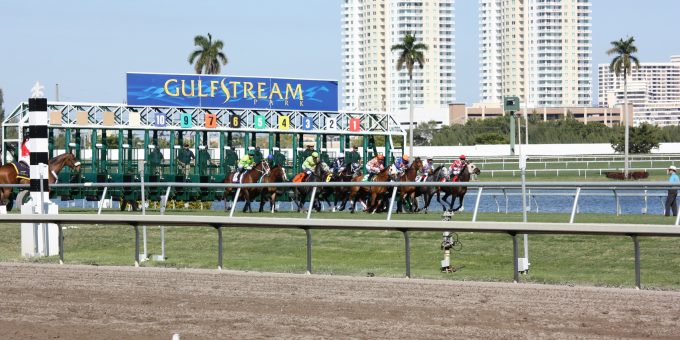 There are eight meetings scheduled to take place in the US and Canada on May 1, including cards from Laurel Park, Golden Gate Fields and Woodbine.

Laurel Park is the first destination of the day when they go to post on 10 occasions between 17:40 and 22:32, while Betfred’s Extra Place promotion is available in the 19:21.

Hashtag Lucky (11/4) was denied her hat-trick last time out, finishing last in a field of 12, but is expected to be more competitive in the 19:21 contest and could cause problems for 7/4 favourite Elusive Amelia.

Golden Gate Fields hosts 10 races between 20:45 and 01:28 when the opener benefits from Betfred’s Extra Place offer.

Phantom Indian (6/4 fav) caught the eye over course and distance last time out and looks to have more to offer in the 20:45, while Air Force Woman (12/1) will look to have her say after winning at Golden Gate Fields on April 9.

Hawthorne is the next venue when eight races play out from 20:50 through to 23:45 and Betfred’s Extra Place promotion is available in the 22:30.

The penultimate card takes place at Santa Anita with nine contests to enjoy between 21:00 and 01:13.

Mountaineer’s eight-race meeting closes out the day when the opener goes off at 00:00 and the closer is set for 02:55.