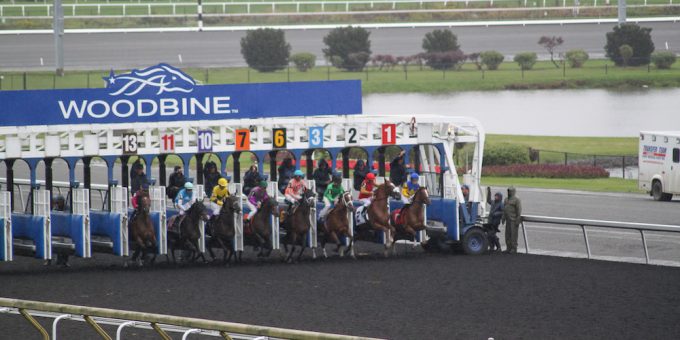 Easter Sunday brings another big schedule of US and Canadian horse racing with five cards for Betfred punters to have a look through.

The 22:25 Allowance sees Betfred offer its “Extra Place” promotional, meaning three places will be paid out instead of two.

One to keep an eye on will be Grainger County (SP) who is a five-time winner between five and six furlongs though Richy (SP), a three-time winner, will be hoping to bounce back from a disappointing ninth-place earlier this month.

Next up is a trip north of the border to Canada where Woodbine hosts an eight-race programme from 18:10-22:15 before the action swings to Hawthorn for eight races from 20:50-23:45.

The penultimate meeting comes from Santa Anita where nine races are scheduled for between 21:00-01:12.

The 22:38 Maiden Special Weight is another race where three places are being paid out and Piroli (SP) is expected to fare well after placing in two of three starts.

Finally on Easter Sunday is a busy card at Golden Gate Fields with a total of nine races from 21:15-01;27.

The 23:57 Starter Allowance is another opportunity for punters to win via three places and Heaven Shines (SP) is well-fancied after previously tasting victory over four furlongs though Mileys Bluecat (SP) won on his latest outing at Golden Gate Fields.