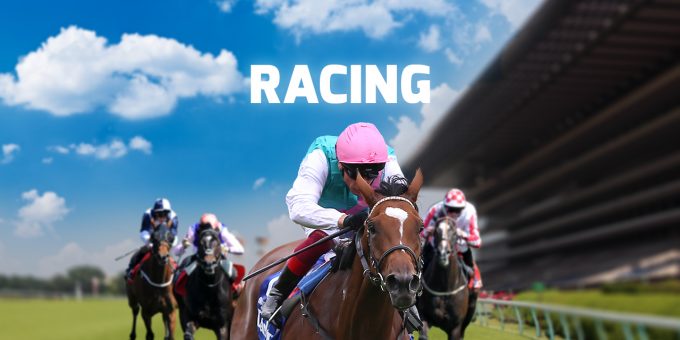 It’s a busy Friday of racing action across the UK and Ireland with six meetings taking place, kicking off at Doncaster at 13:00.

The second race at Doncaster at 13:40 features Lockdown Lass (9/2), with Hollie Doyle on board partnering this former Doncaster course winner for trainer Grand Hanmer.

The filly is rated 3lb above her Town Moor win-mark from last summer, but has impressed at a higher mark since then when second upon reappearance at Redcar earlier this month, so she should approach this race with confidence.

Sandown’s second race this afternoon is due off at 13:50 and Betfred have designated it one of their ‘Super Extra Place’ contests, paying out on four places, with Ring Of Beara (15/2) tipped to run well returning to action after a seven-month absence.

He’s carrying top weight, but that should not be an issue as the top weight has won the last two renewals of this contest and even though he struggled in a Newmarket Group 3 when last seen in September, he won well at Ffos Las before that.

Into the evening and the 18:10 at Southwell is one of Betfred’s ‘Free Bet If Second’ promotional races in which Hardy Boy (6/4) will hope to deliver a quick back-to-back success after winning impressively at Huntingdon over similarly good ground just four days ago.

Racing off the same mark today, it’s hoped Monday’s victory has not taken too much out of him as he looks to get the better of this 10-strong field.

Finally, the Irish action today comes from Kilbeggan, where the first of seven races is scheduled for 16:25 and the finale is at 19:30.