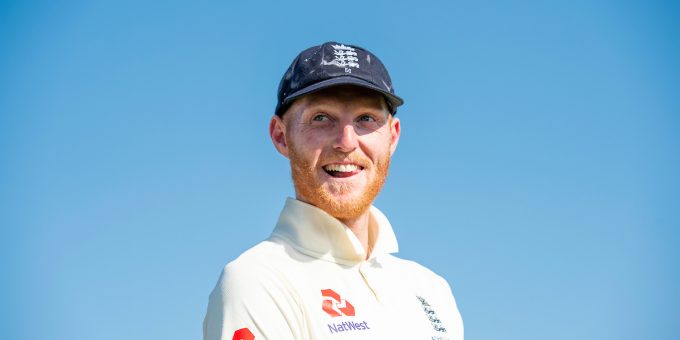 England’s managing director of men’s cricket, Rob Key, has revealed newly-appointed Test captain Ben Stokes made it clear James Anderson and Stuart Broad would be brought back into the fold.

All-rounder Stokes, who was named England’s new Test skipper after Joe Root decided to step down in the wake of a series defeat to the West Indies, has the difficult job of trying to restore the team to their former glory.

The Three Lions have slipped to sixth in the Test rankings and they are yet to bring in a new head coach, although there are reports claiming interviews are currently ongoing as they look to split the red-ball and white-ball jobs.

Fast bowler Jofra Archer says Stokes was the “obvious choice” to take over and the new man in charge has already set about his business following a talk with Key, who is also settling into his new position.

Anderson and Broad, who have 1,177 Test wickets between them, were both left out of the series defeat to the West Indies but it looks like the experienced duo will be brought back into the squad this summer.

Speaking with Nasser Hussain in an hour-long special that will be broadcast on Sky Sports Cricket, Key revealed Stokes was “prepared for an argument” when the pair discussed the topic of the legendary pace duo.

He said: “He was sort of prepared for an argument when we spoke about it. He was like ‘Right, Jimmy and Broady are coming back’. I just went, yeah no that’s fine’. And then we sort of moved on.”

England (13/8 – The Ashes 2023 Series Winner) return to Test action when they take on New Zealand in a two-match series, starting with the clash at Lord’s which gets underway on June 2nd before the meeting at Trent Bridge that starts on the 10th.