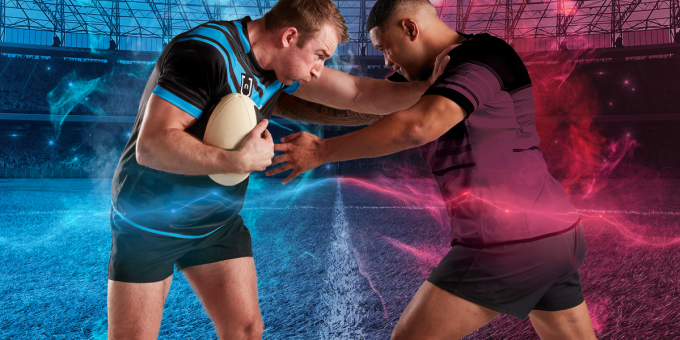 The Blues proved far too good in Games 1 & 2 in 2021 and subsequently, recorded their 16th series win.

Brad Fittler is amongst the most polarising coaches in Rugby League; many believe him to have absolutely no idea what he is doing, while many others believe him to be one of the finest minds in the game today. That argument has surfaced again this week, with several shock selections, omissions and positional changes.

Teams for #Origin 1 have been announced, and Blues coach Brad Fittler has overlooked a couple of stalwarts. Will he regret his selections? @Jharalyowyeh5 & @JaredTimms discuss. pic.twitter.com/MsLowL3AOP

The Penrith Panthers are understandably well represented again, while several other mainstays have found their way back onto the New South Wales team sheet.

Only time will tell if they prove to be the correct decisions, but the Blues do boast an exceptional depth of talent, and they are fitting State of Origin betting favourites.