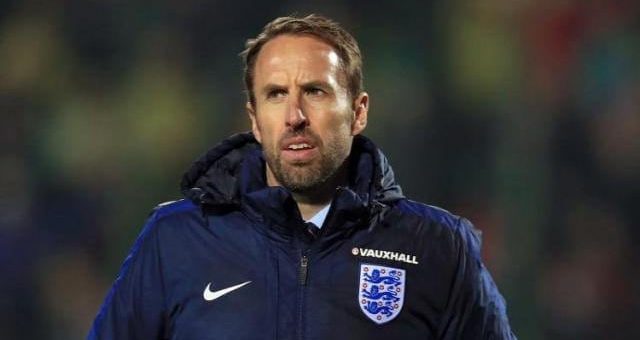 Gareth Southgate says Saturday’s Nations League clash with Italy will be another chance for him to find the right balance in his England selection (Match Betting – England 10/11, Draw 12/5, Italy 10/3).

The Three Lions face the Azzurri in League A3 at Wolves’ Molineux and may have an eye on revenge having lost to the same opponents on penalties in the final of last summer’s Euro 2020.

While Italy subsequently failed to qualify for November’s World Cup in Qatar, Southgate and his side booked their ticket with plenty to spare but that has not been enough to appease some of his doubters (England 11/2 World Cup 2022 Outright).

The 51-year-old was accused of being too defensive in that final defeat to Italy and again saw his selection questioned after Tuesday’s 1-1 draw against Germany. The main bone of contention was the performance of Jack Grealish, who came off the bench to add fresh impetus in attack.

Mason Mount came in for particular criticism but Southgate has defended the Chelsea man, insisting that his skillset complements the likes of Bukayo Saka and Raheem Sterling.

Grealish (7/2 Anytime Goalscorer) is expected to start in Wolverhampton, with several changes to the starting XI that took the field in Munich likely as the manager eyes further indicators as to who will make his final 23-man squad in Qatar.

With Tammy Abraham, Jarrod Bowen and Phil Foden vying for spots in the side, Southgate has plenty of options but is keen to ensure he doesn’t bow to public pressure, insisting he’ll always do what he feels is right for the team.

“I’ve got to find a balance because I don’t want to sit and be defensive, but some people have managed teams and others haven’t,” he said. “Until you’ve managed teams, you have a different view of the game.

“For the man that comes and stands on the terrace and pays his money, I totally understand he wants to see a Grealish with a Sterling with a Saka. But you’ve got to have a balance of the team, this is top-level football.”