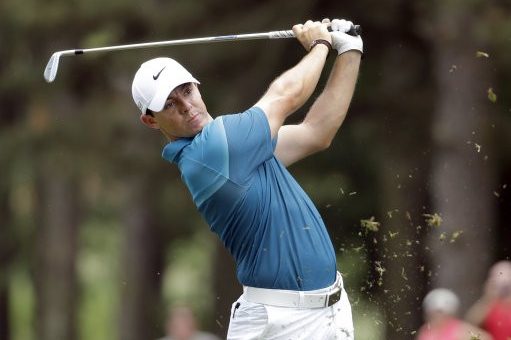 Cameron Smith (3/1 Fav – Outright Winner) admits he needs to sharpen up his “longer stuff” after opening up a one-shot lead at the halfway stage of The Memorial Tournament.

The Australian signed for a three-under-par 69 on Friday to move onto -8 at Muirfield Village, one stroke ahead of American Denny McCarthy (18/1) and South Korean KH Lee (12/1).

Smith’s short game has been particularly impressive this week, as he first in strokes gained: around-the-green, T1 in sand saves, fourth in scrambling and also fourth in putts per GIR, but his long game has not been at this standard.

The 28-year-old, who is 16/1 to win the US Open at Brookline later this month, is only just inside the top 50 in strokes gained: off-the-tee and approach-the-green, while his driving accuracy of 53.57 percent leaves him T94th in this department.

Although sitting top of the pile heading into the week, Smith knows that he will have to make an improvement with his driver and longer irons if he is going to lift the trophy aloft on Sunday evening.

“I think I’m just happy with the way I stuck in there,” Smith said, as quoted by the pgatour.com “Really happy with where my short game’s at. I feel like I’m rolling the ball really good. Just need to sort out that longer stuff.”

Luke List, Cameron Young, Davis Riley, Billy Horschel and Jhonattan Vegas are in a share of fourth on -6, three shots off the pace, while 7/1 Rory McIlroy (pictured) heads a group of four that are a further shot in arrears.