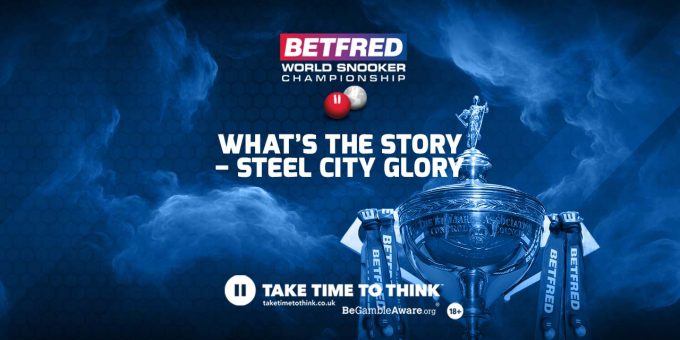 Mark Selby (7/1 – Tournament Outright) admitted it was “emotional” returning to the Betfred World Snooker Championship stage as the defending champion began the tournament with a hard-fought 10-7 victory over Jamie Jones.

Selby revealed before the tournament got underway on Saturday that he had considered pulling out due to an ongoing mental health illness but the 38-year-old declared himself happy to progress into the second round as he eventually saw off Welsh qualifier Jones.

Selby said: “It was great. Emotional walking out today and I got a great reception. It is nice to be back playing and wasn’t really sure if I would play in the World Championship. The result for me today was irrelevant, I am happy to win and I enjoyed it.”

Selby made three centuries and four 50-plus breaks as he sealed his place in the second round, where he will play either Yan Bingtao or qualifier Chris Wakelin, who face each other on Tuesday (Bingtao 2/9, Wakelin 16/5).

World number one Ronnie O’Sullivan, meanwhile, leads David Gilbert 6-3 after their first session on Saturday, with The Rocket (9/2 – Tournament Outright) coming from 3-0 down early on as he looks to go on and make it a record-equalling seventh world title success at the Crucible this year.

O’Sullivan, who recorded breaks of 122, 64, 104 and 66 when winning six frames in a row, resumes against fellow Englishman Gilbert on Sunday afternoon where they will play to a finish and he’s 6/1 to seal a 10-3 victory.

Shaun Murphy, who won the tournament in 2005, is 6-3 down against Stephen Maguire when they also continue on Sunday (Murphy 11/4, Maguire 2/7 – Match Betting), while Jackson Page, making his Crucible debut, resumes 6-3 up against 2013 finalist Barry Hawkins (Page 4/6, Hawkins 5/4 – Match Betting).