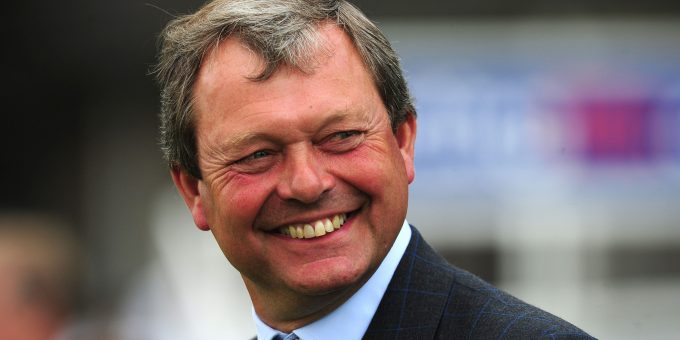 After finishing second as a juvenile to Campanelle (6/1) in the Queen Mary at Royal Ascot in 2020, big things were expected of Sacred last season and a victory in the Nell Gwyn Stakes at Newmarket in April of that year certainly added to those claims.

However, the Exceed And Excel filly was unable to deliver the same result in Classic company when finishing seventh on the Rowley Mile in the 1,000 Guineas.

Sacred then rounded off the year with a victory in the Group Two Hungerford Stakes at Newbury last August, but she has not been seen since after connections opted against running her in the Breeders’ Cup.

Haggas has now confirmed that a return to action is on the cards for Sacred in the Platinum Jubilee Stakes on Saturday week, although she also holds entry in the Duke of Cambridge Stakes next Wednesday (Sacred 12/1), while her involvement in the Royal meeting altogether is very much ground dependent.

With no seven-furlong Group One contest for Sacred to run at Royal Ascot, she will drop back down to six furlongs for the Platinum Jubilee Stakes, something that Haggas admits is not ideal, but he is still hopeful his filly can deliver a positive result.

“It will be nice to see her again,” the Newmarket handler added. “They’re going to go hard so she will be finishing off well, but it’s whether they can draw the sting out of her by going so hard – we don’t know.

Sacred will certainly face stern competition if she competes in the Platinum Jubilee Stakes, with Australian pair Home Affairs (7/2 fav) and Nature Strip (6/1) both potentially set to challenge for trainer Chris Waller.