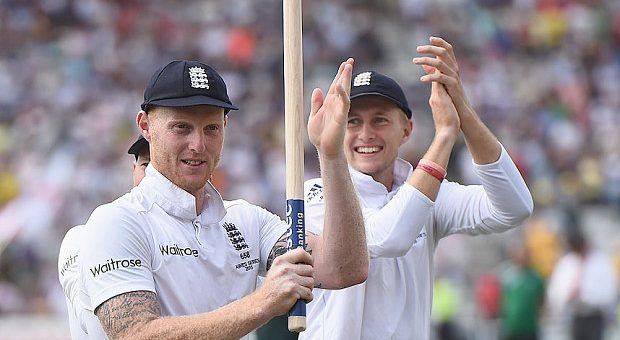 Joe Root’s unbeaten 115 helped England get the Ben Stokes’ era off to the perfect start as they defeated New Zealand by five wickets at Lord’s to go 1-0 up in the three-Test series (England 1/3, Draw 9/2, New Zealand 13/2 – Series Betting).

The Yorkshireman’s 26th Test century also saw him surpass the 10,000 Test-run mark – only the second England batsman to ever achieve the feat after Sir Alastair Cook, both eerily having reached the milestone at the age of 31 years and 157 days.

Starting the day on 216-5, 61 runs short of the target of 277, England will have felt confident of victory following an assured display from their former captain on Saturday afternoon.

Root and wicketkeeper Ben Foakes, who also batted brilliantly in finishing 32 not out, developed their match-winning partnership of 120 to reduce the tension in what could have been a very tight ending to the contest.

It completed an excellent turnaround for the hosts as they had needed to recover rom 69-4 on the third afternoon, with the win very welcome following a dreadful run of form.

Stokes and new coach Brendon McCullum, no doubt aware of the work ahead, will have at least been satisfied with their four days’ work as it marked a winning start, while Root was able to display his class with the bat without the burden of being captain.

Afterwards, Root said he wanted to repay Stokes for the number of times he seemed to single-handedly win Test matches under his own leadership.

“I feel great,” said the 31-year-old. “It means a huge amount to the group and it was nice to do it for Ben. He has done it for me so many times over the years it was nice to give it back for him today.

“I just love batting, I want to score as many runs as I can for the group, and nice to do it at the start of the summer.”

The second Test in the three-match series gets underway at Trent Bridge on Friday while Headingley hosts the concluding Test on June 23 (England 10/3 to win 3-0).