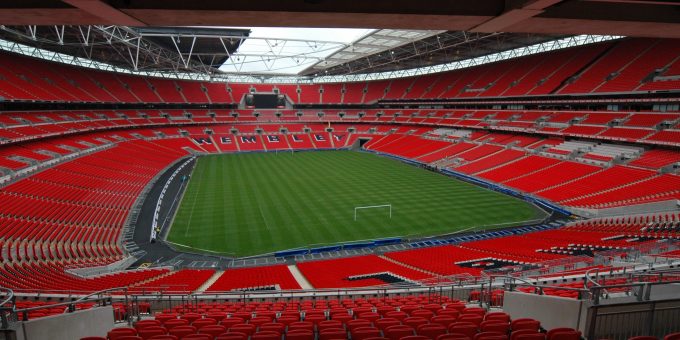 Huddersfield Town and Nottingham Forest meet in the Championship play-off final at Wembley on Sunday with a place in the Premier League awaiting the winners (Match result – Huddersfield 13/5, Draw 23/10, Forest 6/5).

Billed as the most valuable game in football, the victors of Sunday’s showpiece will earn at least £170m to go alongside their place in the top flight for the 2022-23 season.

Carlos Corberan’s Huddersfield (13/8 – to be promoted) finished 20th in the Championship last term and they were considered relegation candidates at the start of the campaign rather than promotion hopefuls, but their Spanish boss insists he always believed he had the quality within his squad to challenge.

“I had the feeling I had a squad with players I believed in a lot,” Corberan told reporters. “This group have a good mentality and character. I expected us to be competitive.

“We have not always been able to be perfect for 90 minutes of games but we have always been in games.”

Huddersfield are looking to return to the Premier League following a three-year absence, but for Forest the top-flight exile has been a lot longer, with the two-time European champions having not played at English football’s top table since 1999.

Promotion had appeared out of the question for Forest following a torrid start to the season that left them bottom of the standings in September, but their fortunes have certainly improved following the arrival of head coach Steve Cooper that same month.

The Midlanders (1/2 – to be promoted) will be playing at the new Wembley for the first time, but Cooper wants his players to treat the match like any other, as they bid to end their near quarter of a century absence from the top-flight.

“We are at this final, in this magnificent stadium, in this high-pressure game, because we have done things a certain way,” Cooper said, as per the BBC.

“We have to continue as much as we can with that, while understanding the surroundings of the game and context of the game.”

Neither team has any fresh injury concerns, with Town likely to recall winger Sorba Thomas (5/1 – Anytime Scorer) to their starting XI – the Wales international having returned from a knee injury as a substitute during the second leg of their play-off semi-final success over Luton Town.

It is a similar story for Forest, with striker Keinan Davis (5/2 – Anytime Scorer) vying with Sam Surridge (5/2) for a starting role after his recent recovery from a hamstring issue.