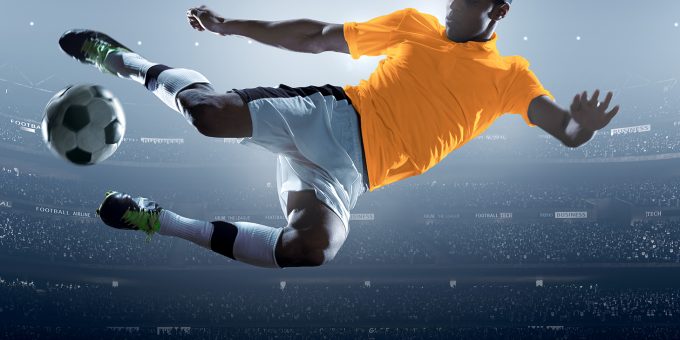 What once was considered the World’s biggest football rivalry has recently transformed into a one-way fixture, with Liverpool going seven games without defeat (4W,3D) against the only side that holds more top-flight titles than them!

Although 19 points separate the pair on the table, both sides will be equally motivated to claim a result here.

For Liverpool, it’s the title on the line, with just seven games remaining in the season, they can not afford to fall further adrift of league leaders Manchester City, who have a favourable run home.

Meanwhile, the Red Devils are in a four-way tussle with Tottenham, Arsenal, and West Ham for the final spot in the top four, a race that looks destined to be decided on the last day of the league.

Despite what’s on the line here, there is one side that is playing considerably better football than the other.

Liverpool has won their last 10 games at Anfield, outscoring their opponents 29-2 across the trip, while their last fixture against United was a bloodbath, downing their historic rivals 5-0!

The last three fixtures between this pair have seen Liverpool win and over 4.5 goals scored, I’m backing at least three howlers from Harry Maguire on the road to a similar result here.