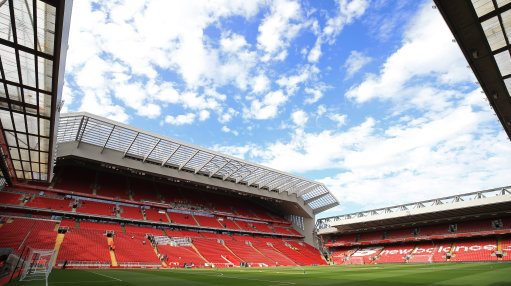 The Reds come into the game on the back of their FA Cup semi-final success against rivals Manchester City, and they will now face Chelsea in the final next month.

United beat Norwich City 3-2 in the Premier League on Saturday afternoon, and they will now look to record back-to-back wins for the first time since February.

Liverpool (2/1 to win the Premier League – outright) can move to the top of the Premier League table for 24 hours, with Manchester City not in action until Wednesday, while a win for United could improve their chances of a top-four finish.

Klopp is expecting United to do everything they can to ruin their title chances, and he has urged his squad to prepare for an intense battle.

“We have had a couple of times better moments than other teams, and they have given us a knock – that’s it with a better moment, who cares?

“They want to have the three points that we need, so that’s the attitude we need to show. We have to be angry in a good way and all these kind of things; greedy, really like you are if you have won nothing like you would be with nil points and it is the most important three points in your life.”

Klopp is likely to make changes after the FA Cup clash with Manchester City, with Jordan Henderson, Joel Matip and Diogo Jota all hoping to return.

Manchester United could welcome back Raphael Varane from injury, but Fred, Scott McTominay, Luke Shaw and Edinson Cavani are set to miss the clash.