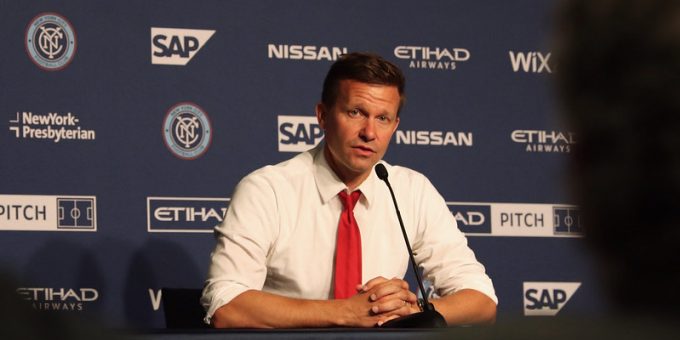 Leeds United (5/4 To Be Relegated) have confirmed that Stuart Dallas will be out of action for “a lengthy period” after suffering a broken leg in Saturday’s 4-0 loss to Manchester City.

The 31-year-old left the field at Elland Road on a stretcher on Saturday following a challenge with City midfielder Jack Grealish.

Dallas sustained a femoral fracture when he tried to dispossess the England international and he spent the night at Leeds General Infirmary.

Leeds say the Northern Ireland international, who has featured over 250 times for the Whites since signing from Brentford in 2015, will travel to London to undergo surgery.

“It is impossible to put into words just how important Stuart is to Leeds United on and off the field,” Leeds said in a statement.

“Anyone who knows Stuart, knows he will come back from this stronger than ever, and in the meantime, he is sure to make his presence known at both Thorp Arch and Elland Road.”

Dallas has been a mainstay for Leeds this term, featuring in all 34 of their Premier League games, and his absence is a huge blow for boss Jesse Marsch (pictured).

Following Everton’s 1-0 win over Chelsea on Sunday, Leeds are now just two points above the Toffees (13/8 To Be Relegated), who sit 18th, and the Merseyside outfit have a game in hand.

Leeds (4/7 To Stay Up) have four games left to try and avoid being dragged into the drop zone with Arsenal (away), Chelsea (home), Brighton (home) and Brentford (away) still to play.