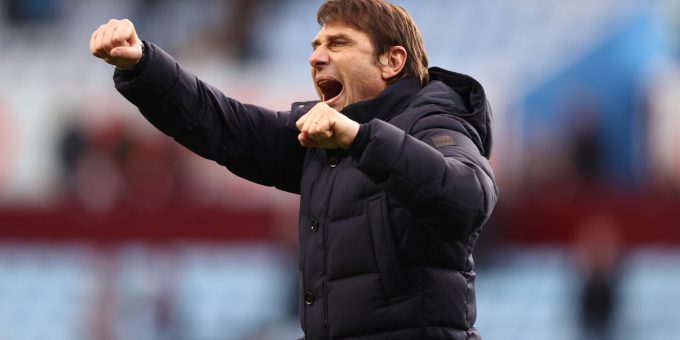 Spurs (EVS – Top Four Finish) moved to within a point of fourth-placed Arsenal (8/11) thanks to Thursday’s 3-0 victory over the Gunners in the North London derby and they can leapfrog their near neighbours in the standings, temporarily at least, by avoiding defeat when Burnley visit the Tottenham Hotspur Stadium.

However, with Arsenal visiting a Newcastle United side with little to play for on Monday (Newcastle 16/5, Draw 13/5, Arsenal 5/6 – Match Betting), Spurs realistically need to claim a victory against the Clarets, who are also in desperate need of the points in the race for Premier League survival.

Conte is certainly not underestimating the importance of Sunday’s match and he is confident his side will have recovered from the efforts they put in against Arsenal and last weekend’s hard-fought draw away at Liverpool.

“Now it’s Burnley, a crucial game for us,” Conte told Spurs TV. “It will be very important to get three points because we have only one way of trying to take a place in the Champions League and to put pressure onto Arsenal, because they have one point more.

Spurs have injury concerns heading into the match, with defender Cristian Romero set to miss the final two games due to a hip issue, he joins Matt Doherty, Sergio Reguilon, Oliver Skipp and Japhet Tanganga on the sidelines.

Burnley will head into the contest sitting above the relegation zone on goal difference alone and looking to bounce back after they lost for the first time under interim boss Mike Jackson at home to Aston Villa last weekend.

The Clarets are sweating over the fitness of centre back James Tarkowski, who faces a late fitness test on a hamstring issue, while Ben Mee, Jay Rodriguez and Johann Berg Gudmundsson are expected to remain sidelined.