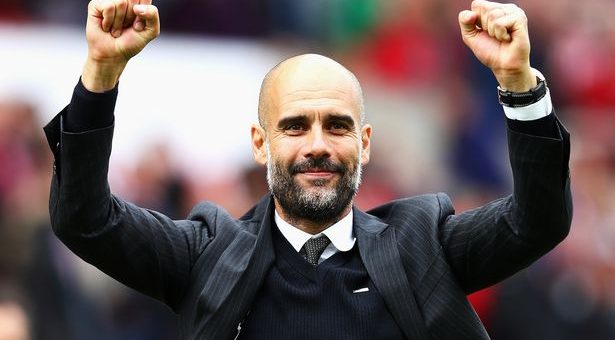 Manchester City (1/9 Premier League Outright) have confirmed they have reached an agreement with Borussia Dortmund to sign Erling Haaland this summer.

The Premier League leaders have activated the reported £51.2million release clause in the Norwegian’s contract and he will now officially move to the Etihad Stadium in July, subject to personal terms being agreed.

“Manchester City can confirm we have reached an agreement in principle with Borussia Dortmund for the transfer of striker Erling Haaland to the club on 1st July 2022,” City confirmed in a statement.

“The transfer remains subject to the Club finalising terms with the player.”

The 21-year-old will be joining City with a big reputation, having scored 85 goals in 88 appearances for Dortmund following his move to the German club from Red Bull Salzburg in January 2020.

La Liga giants Real Madrid and Barcelona also reportedly held talks with Haaland over a move, but he has opted to join City, the club his father Alf-Inge represented for three years between 2000-03.

Speaking at his pre-match press conference ahead of City’s Premier League trip to Wolves on Wednesday (Wolves 11/1, Draw 9/2, Man City 1/4 – Match Betting) and before the deal was officially announced, Citizens boss Pep Guardiola (pictured) acknowledged the signing of Haaland will improve his side for next season.

“Everybody knows the situation. I shouldn’t talk because I don’t like to talk about the future or next season,” Guardiola said.

“New players always helps to be a stronger team. But not one defender or striker will solve our defensive or scoring problems.

“The club always has to have a vision for the future. The decisions the club makes I am aware and supportive of 100%.”

The news of Haaland’s incoming arrival could give City a boost heading into their final three matches of the season. A maximum return of seven points from those games would be enough to ensure the Citizens retain their Premier League title.