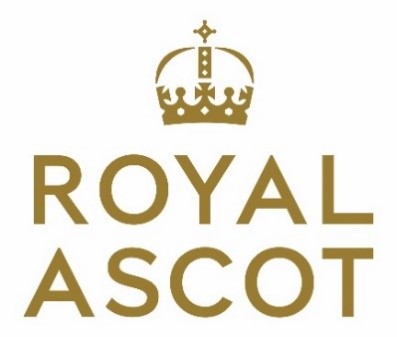 With last year’s winner Dream Of Dreams not in contention, this year’s Royal Ascot showpiece – the Platinum Jubilee Stakes – approaches a week on Saturday with no clear favourite.

A recurring ankle injury brought an end to the racing career of Dream Of Dreams earlier in 2022; the son of Dream Ahead – the Newmarket July Cup 2011 winner, named Europe’s Champion Sprinter at the same year’s Cartier Racing Awards – clinched victory in the last Jubilee Stakes on his third attempt.

The sprint over six furlongs caps the fifth and final day of the Berkshire festival, which gets underway this year on Tuesday June 14.

While no obvious title favourite stands out in the build-up, leading the ante-post betting is Australian contender Home Affairs at 7/2.

The three-year-old is set to be a first runner in Britain for Chris Waller since 2015, when his Brazen Beau lost out by a half-length to Wesley Ward’s Undrafted in the same event – at the time named the Diamond Jubilee Stakes.

With eight Group 1 wins to his name, Home Affairs’ stablemate Nature Strip, currently priced at 6/1, is also considered to be among the pretenders to the throne.

Having enjoyed great success on his home turf, taking a third successive victory in the TJ Smith Stakes at Randwick last time out, the seven-year-old is however expected to race on Ascot’s opening day in the King’s Stand.

In 2019, Blue Point became only the second horse ever to claim the meeting’s sprint double, with victory in both events.

Wesley Ward’s Campanelle, Queen Mary winner two years ago and victorious in the 2021 Commonwealth Cup, is perhaps also one for the shortlist at 6/1, with six-time winning stablemate Golden Pal, a neck second in the Norfolk Stakes in 2020, priced at 7/1.