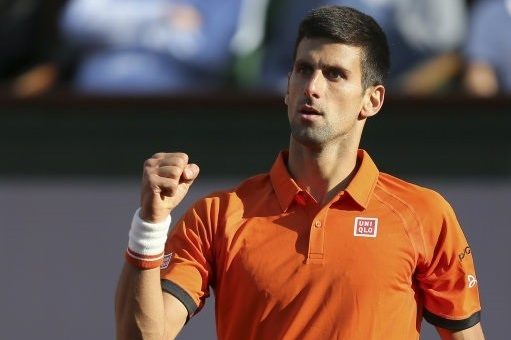 World number one Novak Djokovic (7/4 – French Open Outright) says he is in perfect shape for the French Open, having won the Italian Open title on Sunday.

Djokovic won his first title of 2022 when he overcame Stefanos Tsitsipas 6-0 7-6 in Rome and now his focus switches to Roland Garros with the Grand Slam tournament getting under way in Paris on Sunday.

The Serb is hoping to equal Rafael Nadal’s haul of 21 Grand Slam titles with victory in the French Open and he admits his victory in Italy has set things up ideally.

“I could not ask for a better lead-up to Roland Garros,” he said. “I’m going to Paris with confidence and good feelings about my chances there.”

Djokovic won the Roland Garros title last year, but that was only the second time he’s triumphed in Paris and he’s likely to face stiff competition this year from old rival and ‘King of Clay’ Nadal (11/4 – French Open outright), while rising star Carlos Alcaraz (9/4) and Tsitsipas (7/1) are among the other contenders for the title.

Meanwhile former British No.1 Laura Robson has announced her retirement from tennis at the age of 28.

Robson, who won junior Wimbledon when she was 14 and went on to pick up an Olympic silver medal aged 18, has confirmed she has retired after struggling to get back to full fitness following three recent hip operations.

“I went through every possibility of rehab and of surgery,” she told BBC Sport. “I had another hip surgery and probably did the best rehab block of my life – I went to all the best specialists and had some incredible people that I was working with just to get me back on court – and then the second time I hit, I just knew.

“It feels weird to say out loud, but I’m done, I’m retired.