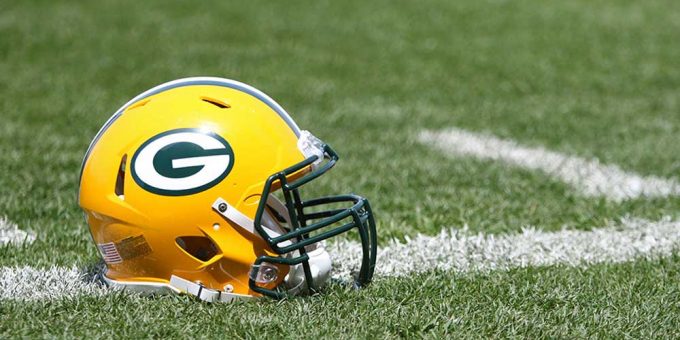 Signing Sammy Watkins is fine, but if the Green Bay Packers want to compete for a title, they’ll need to add a few playmakers in the 2022 NFL Draft.

Brian Gutekunst knows he has work to do in a few weeks.

For the Green Bay Packers’ general manager, the 2022 NFL Draft sets up his team’s situation for the next few years. Somewhat capped out by the massive contract for quarterback Aaron Rodgers along with other commitments across the roster, Gutekunst won’t be spending on free agents.

Instead, he needs to nail his draft picks. This year, he has four in the top 60 selections after acquiring first- and second-round choices from the Las Vegas Raiders in March in exchange for star receiver Davante Adams.

While Gutekunst fortified the position some with a one-year deal for veteran receiver Sammy Watkins, that’s more filler than headliner.

In eight seasons across four teams, Watkins has amassed a single 1,000-yard campaign and that came with the Buffalo Bills in 2015. Watkins signed a three-year, $48 million deal with the Kansas City Chiefs prior to 2018, and while he was instrumental in the ’19 postseason which resulted in a title, Watkins struggled to stay healthy and produce. Last year, he played 13 games for the Baltimore Ravens, totaling 27 catches for 394 yards and a touchdown.

Holding picks No. 22 and 28, Gutekunst has ample options. He can bolster his defense with one of the choices, or even strengthen an already solid offensive line. Or, the Packers could be bold and take not one, but two receivers for Rodgers in an attempt to replace both Adams and burner Marquez Valdes-Scantling, who signed a three-year pact with the Chiefs in free agency.

Regardless of who Gutekunst selects at receiver — and at least one is coming in the first round — Green Bay simply needs to be right. For all the hype around every prospect from Drake London, George Pickens and Chris Olave to Christian Watson, Jameson Williams and Garrett Wilson, some will turn in fine pro careers while others will bounce around the league. It’s the reality of the business. If the Packers are to compete with the Tampa Bay Buccaneers and Los Angeles Rams in the NFC, Gutekunst needs to find someone in the former category.

On April 28, the 2022 NFL Draft kicks off. For Gutekunst, the work is only beginning.