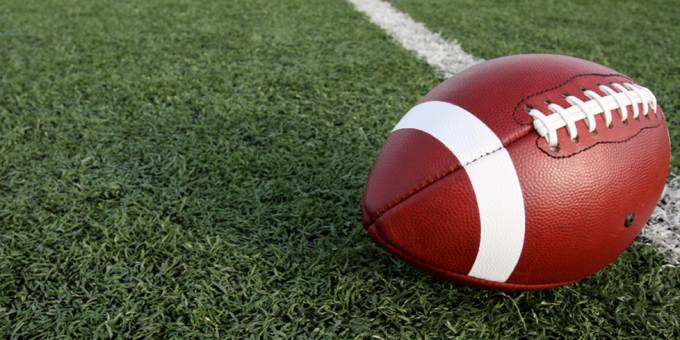 We can stop wondering how Kyler Murray would look in different uniforms.

After a few days of speculation about whether the Arizona Cardinals would trade their star quarterback instead of pay him on an extension, general manager Steve Keim spoke on the subject Thursday.

According to Bob McManaman of the Arizona Republic, Keim doesn’t see any movement coming regardless of overtures made from Murray’s camp. Via NFL.com:

“Nothing’s changed. Really the way we’ve approached it is we have free agency, we have the draft and then we’ll take a deep breath and sort of refocus. That’s the same reason that every other player that’s been a third-year quarterback has done in the middle of summer to late summer and it’s no different for us.

“It’s just sort of the way that the system works. Nothing has changed as far as him being our long-term and short-term quarterback.”

For Keim, this is the obvious position to take. Murray is signed for two more years on his rookie deal including a fifth-year option. After that, Arizona continues to control his rights — should it want to — by placing a pair of franchises tags on him.

Whether Murray or his representation wants to admit it, the Cardinals have all the leverage here. Besides having contractual control for the next half-decade, Arizona also knows it would take a massive haul to pry Murray away, likely including more draft picks than the Deshaun Watson trade, which was headlined by three first-round choices going to the Houston Texans.

Additionally, the acquiring team would then need to pay Murray. And again, based off Watson’s deal, that figure could exceed $230 million in guaranteed money for a terrific player, but one who is also without a divisional title and only one playoff appearance in three seasons, and a blowout loss in said showing.

Smart money says the sides continue to talk throughout the offseason and should the contract extension be hammered out, Arizona gets a bit of good structure while Murray gets incentives to raise the ceiling of his deal.

And, if nothing gets worked out, Murray plays the fourth season of his rookie pact and hopes to make himself far more expensive by shattering career-highs and going deep into January.

But no matter which way things go, it appears he’ll be doing it all in Cardinal Red this autumn.