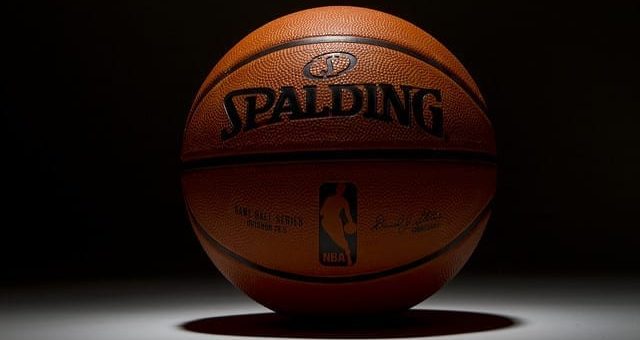 Kyrie Irving was the star of the show as the Brooklyn Nets secured a hard-fought 115-108 victory over the Cleveland Cavaliers to seal their spot in the playoffs (Nets 7/1 – To win the NBA Championship).

Irving led by example on Tuesday night as he scored 34 points and made his first 12 shots in a classy display.

His performance helped the Nets earn the seventh-seed spot in the play-offs, and they will now face the Boston Celtics in the first round (Celtics 9/1 – To win the NBA Championship).

Teams from seventh to 10th in the Eastern and Western Conference progress to the NBA play-ins. Two sides from each division can then land a place in the end-of-season play-offs via the play-ins route.

Like the Nets, the Minnesota Timberwolves secured their play-off spot with a 109-104 victory over the Los Angeles Clippers.

The Timberwolves have now reached the playoffs for only the second time in 18 seasons.

The Charlotte Hornets will face the Atlanta Hawks on Wednesday night, while the San Antonio Spurs and the New Orleans Pelicans will do battle in the early hours of Thursday morning.

After losing to the Nets, the Cavaliers will now host the winner of the Hornets versus Hawks clash to determine which team will be the No.8 seed and earn a first-round fixture with the top-seeded Miami Heat.