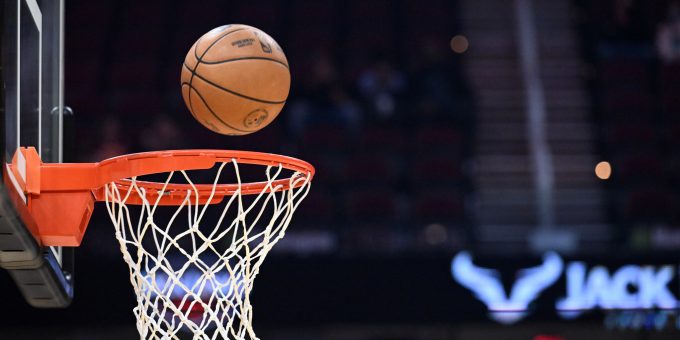 Boston Celtics have taken a 1-0 lead in the NBA Championship final against the Golden State Warriors following a final-quarter comeback (Outright – Celtics 4/6, Warriors 5/4).

The Celtics, who are looking for a record 18th title, managed to win 120-108 following a hard-fought contest at the Chase Center in San Francisco.

Even though Stephen Curry top-scored in the game with 34 points, the Celtics ultimately proved to be the stronger team, thanks to a stunning final quarter.

They were 92-80 down but nine three-pointers saw them turn the contest on its head.

It means the Warriors have lost their nine-match unbeaten record in this season’s play offs as they seek to win their first title since 2018.

Boston have suffered much play off heartache in recent years, failing to get to the finals in five runs over the past 12 seasons.

Along with the Los Angeles Lakers, they have won 17 titles, but only one since 1986.

Veteran Horford, who joined Boston back in 2007, says he wanted to make sure his team approached the match not feeling under too much pressure.

“I wanted to make sure that our guys came out here and played free,” he said. “I wanted them to understand that this is just a game, so just go out there and have fun.

“We have a lot of great guys here, guys that have really bought into what we’re trying to do.”

The next fixture (Match Betting – Warriors 8/15, Celtics 6/4) is played on Sunday evening and will also take place in San Francisco, before games three and four are hosted in Boston.