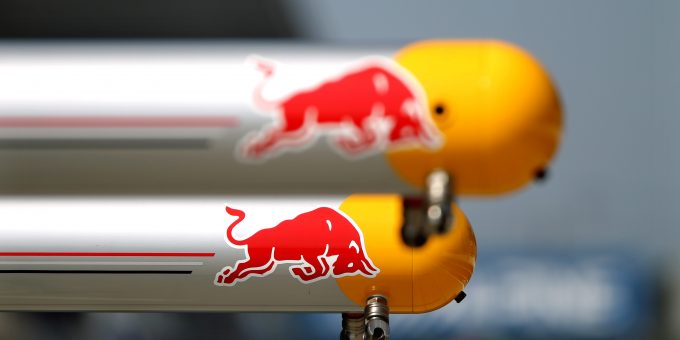 Fresh on the back of an impressive win in Sunday’s Monaco Grand Prix, Red Bull’s Sergio Perez (18/1 Drivers’ Championship outright) has been rewarded with a new two-year contract extension with the Formula One outfit.

Working alongside last year’s world champion Max Verstappen, Perez has helped Red Bull climb to the top of the Constructors’ Championship after the first seven races of the campaign.

Team principal and CEO Christian Horner has been pleased with Perez’s progress at Red Bull and admitted it was an obvious decision to extend the Mexican driver’s stay.

“Time and again he has proved himself to not only be a magnificent team player but as his level of comfort has grown he has become a real force to be reckoned with at the sharp end of the grid,” Horner said.

“This year, he has taken another step and the gap to world champion Max has closed significantly, evidenced by his superb pole position in Jeddah earlier this year and by his wonderful win in Monaco just last weekend.

“For us, holding onto his pace, race craft and experience was a no-brainer and we are delighted that Checo will continue to race for the team until 2024.”

All eyes now turn to the next stop on the F1 circuit with Azerbaijan hosting the next race on June 12, before the Canadian Grand Prix the following weekend.

Perez is 15/2 to back up his win in Monaco by taking the chequered flag in Baku, while Verstappen is 6/5 to land his fifth win of the year.