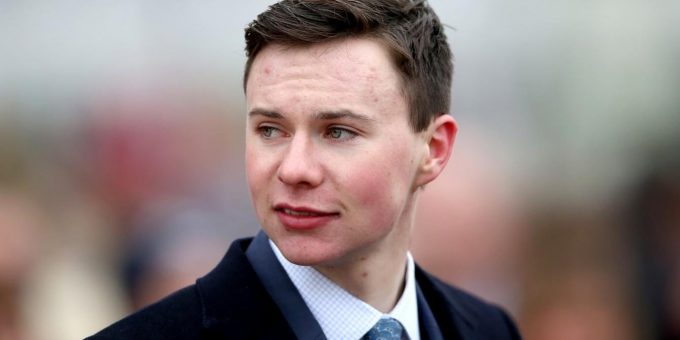 Tom Marquand is reuniting with trainer Joseph O’Brien on Friday as he looks to steer Tranquil Lady (12/1 – Cazoo Oaks) to glory in the Epsom Cazoo Oaks.

The three-year-old was last seen when coming home four lengths clear of Lily Pond in the Group 3 Blue Wind Stakes at Naas on May 7th.

That was her second career victory after landing the Median Sires Series Fillies Maiden at Galway on just her second outing on September 7th, 2021.

Marquand has been trusted to take the reins this weekend for a hotly contested Cazoo Oaks at Epsom and he’s got previous when representing trainer O’Brien.

The jockey stepped in late to ride Galileo Chrome to glory, winning his first Classic, in the St Leger at Doncaster in 2020 and he’s hoping to do the business once again on Friday.

“I won the St Leger on a ride for Joseph and I wouldn’t mind continuing that record, but it’s a tough race. There are a few in there who look pretty good but I’m looking forward to riding her.”

Emily Upjohn (Evens – Cazoo Oaks) is the favourite for Friday’s 16:30 showpiece at Epsom, with Frankie Dettori riding for John and Thady Gosden.