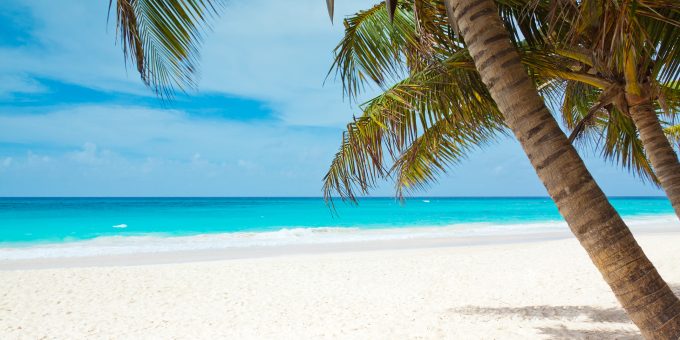 The pair are 7/1 to go all the way and win the £50,000 cash prize together after growing closer during Tuesday night’s episode.

It’s very early days, but here’s a shameless reminder of what we wrote in the morning of the opening show: “We’re putting it out there now – these two [Luca & Tasha] seem very likeable, and we wouldn’t be at all surprised to see them gravitate to each other. Worth a little punt [at 16/1], maybe?” Just sayin’.

That being said, we probably shouldn’t be counting our chickens so soon as the two aren’t even officially coupled up yet (there’s a re-coupling later this week), and there’s a fair chance Luca may stick with his current partner Paige (11/4 to be Top Female).

Those two are 10/1 at Betfred to be the winning couple – while Tasha may also choose to stay with Andrew (12/1 to be Winning Couple).

Gemma, the daughter of former professional footballer Michael Owen, was favourite to win the show before a minute had been aired but it’s fair to say doesn’t appear to have resonated with the public so far.

The 19-year-old is now as big as 9/2 (from 9/4 on Monday) to be the last girl standing, and 12/1 with 27-year-old Davide Sanclimenti (4/1 to be Top Male) after the self-proclaimed “Italian Stallion” used his opportunity to pick any of the islanders to couple up with the international dressage rider.

Aside from the aforementioned, to put it bluntly there’s no other strong contenders for Love Island glory just yet – although that may all change tonight as we welcome two new arrivals in 27-year-old actress Ekin-Su and 25-year-old Londoner Afia Tonkmor.