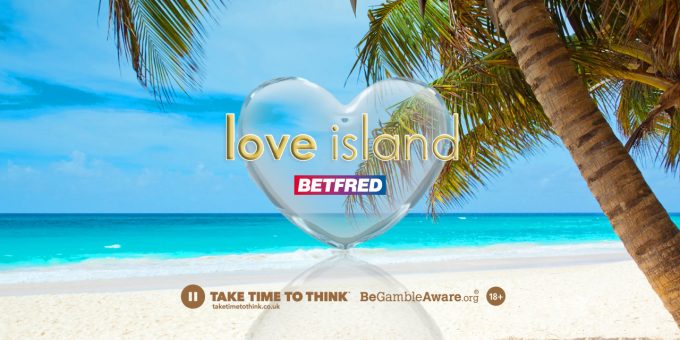 If we’re being honest, this season of Love Island was already in need of some drama – and the introduction of Ekin-Su (8/1 at Betfred to be Top Female) has provided just that

The 27-year-old Turkish actress entered the villa during Thursday night’s episode as part of a double “bombshell” arrival with Afia (12/1 to be top Female), a 25-year-old Lounge Host from London.

She also described 19-year-old Gemma (6/1 to be Top Female) as a “little sister” – which she didn’t take too kindly to – and called out Paige (2/1f to be Top Female), who is rapidly becoming the nation’s sweetheart, about her situation with Luca (7/4f to be Top Male).

Speaking of, despite being our favourite to be last man standing, the 23-year-old fishmonger risks becoming somewhat of an Island villain after last night’s showing.

He started by reassuring fan-favourite Paige of her standing in their little love triangle with Tasha (9/4 to be Top Female), before declaring his interest in new girl Ekin-Su. By the end of the episode the apple of his eye was Gemma, who suddenly decided she must explore other options after seeing Davide (7/1 to be Top Male) and Ekin-Su getting a sweat on in the gym.

It’s all starting to get a little messy. Brilliant.