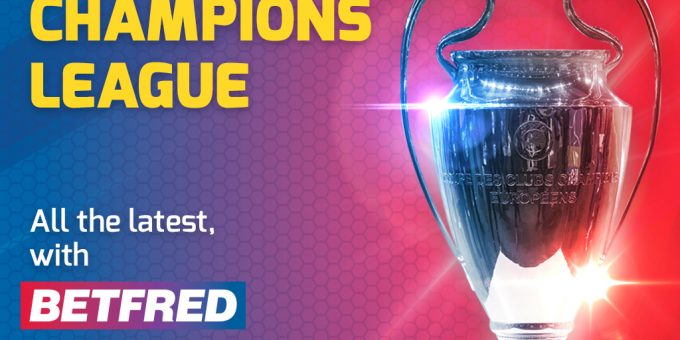 Liverpool are through to the final of the Champions League after a 3-2 win at Villarreal on Tuesday night made it 5-2 in favour of the Reds on aggregate – but it wasn’t all plain sailing for Jurgen Klopp’s men.

A bit of a mouthful, but you get the idea – everything Villarreal wanted and needed to give themselves a chance of making their first ever Champions League final came true in the first-half at El Madriga on Tuesday night.

It took just three minutes for the Yellow Submarine to bag that all-important opener, with Boulaye Dia netting from close range after a brilliant cutback from Étienne Capoue on the Spanish side’s right flank.

And the home side, under the brilliant stewardship of European specialist Unai Emery, kept that pressure up for the entire half. They were brave, they were energetic – they were brilliant.

Villarreal went two-up on the night, levelling the tie on aggregate, with about five minutes left to play in the half, with Capoue again involved in the action – this time with a lofted ball to Francis Coquelin who towered over a ball-watching Trent Alexander-Arnold to guide the ball into the top corner of Alisson’s goal.

What a half for the home side. With an early goal and a late one to equal the tie on aggregate, that could hardly have gone more to plan.

But, Liverpool couldn’t play as badly in the second half, right?

The answer – categorically no. Jurgen Klopp’s men were much, much better after the break. More assured on the ball, significantly less nerves. Whatever the German said in that dressing room clearly worked.

Liverpool got their first of the night, to regain the advantage on aggregate, after about an hour played thanks to a low-drilled Fabinho effort that fortunately found its way through the keeper’s legs. He should have done better, but with the way the second-half was playing out we’re not sure it would have mattered much.

The second, courtesy of Luis Diaz, and the third, courtesy of Sadio Mane, were both at least in part down to keeper mistakes again, but in fairness the real Liverpool (now 5/6 favourites to win their seventh Champions League trophy) showed up in the second-half and have booked their ticket to Paris where they will contest their third Champions League final in five years.

But who will their opponents be? We’ll know in 24 hours, when Real Madrid and Manchester City play out the sequel to what was a classic first-leg at the Bernabeu.