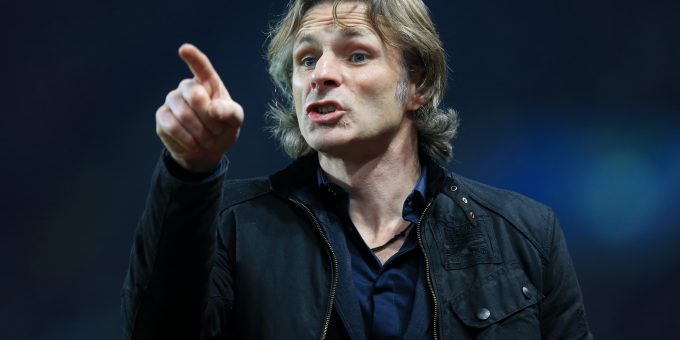 Gareth Ainsworth says he “cannot wait” to see his Wycombe side take on Milton Keynes Dons in the first leg of their League One play-off semi-final on Thursday (Match Betting – Wycombe 6/4, Draw 21/10, Dons 19/10).

The Buckinghamshire rivals do battle at Adams Park before heading up the A4010 for Sunday’s return match at Stadium MK.

Wycombe (7/1 – To be promoted) are eyeing an immediate return to the Championship after last season’s relegation and head into Thursday’s clash having secured sixth place in the table following closing wins over Sheffield Wednesday and Burton.

The Dons (5/2 – To be promoted) also won their final two matches but need to pick themselves up after missing out on automatic promotion by just a point.

Liam Manning has admitted that his team mustn’t “carry over any of the emotion and hangover” from their near miss, having won just three of their last six League One games.

However, MK have had the edge between these sides this season, winning both league games 1-0 and also triumphing 2-1 in the Papa Johns Trophy.

Having guided the Chairboys to the second tier for the first time in their history in 2020, the 48-year-old has happy memories of the League One play-offs.

Following a rollercoaster season, the boss says he is excited about the challenge of trying to take his side back into the Championship.

“We can go places,” Ainsworth told BBC Three Counties Radio. “Wycombe Wanderers in the Championship, that’s what they’re saying, and I love it.

“Let’s not think about the final, let’s get these two games dealt with. MK Dons, it’s been a great season for them. I cannot wait for this game on Thursday, it’s going to be awesome.”