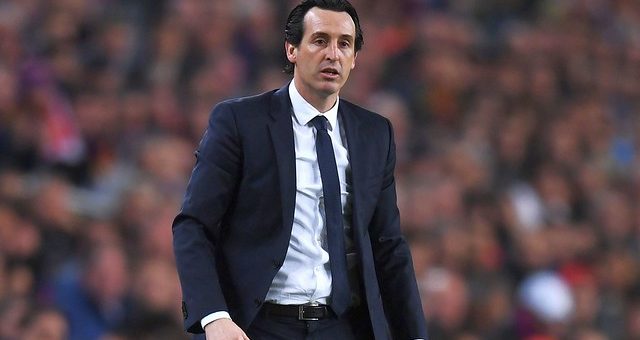 Jurgen Klopp says Liverpool will not “underestimate” the challenge of La Liga side Villarreal (Match betting – Liverpool 1/3, draw 9/2, Villarreal 9/1) as they play the first leg of the Champions League semi-final at Anfield.

It is the second Champions League semi-final to take place this week following the barnstorming contest between Manchester City and Real Madrid at the Etihad.

City triumphed 4-3 with goals from Kevin de Bruyne, Gabriel Jesus, Phil Foden, and Bernardo Silva, though in truth it should have been more.

Real go into the second leg at the Bernabeu (Match betting – Real Madrid 12/5, draw 11/4, Manchester City 11/10) with a slender deficit but the 13-time European Cup winners will fancy their chances of getting back into the game.

Guardiola said afterwards he was unconcerned by their wastefulness in front of goal and says they must put on a good performance in Spain.

“Regardless of the result, if it was 2-0 or 3-0 we would still have to go to Bernabeu and play well,” the City manager said.

Now, the focus is on Liverpool and Villarreal as Jurgen Klopp seeks a second Champions League (Outright – Man City 11/10, Liverpool 6/5, Real Madrid 9/1, Villarreal 20/1) win as Reds boss with the club aiming for a seventh overall.

They came through a sensational tie against Benfica to reach the semi-finals and now face the competition outsiders.

However, with Villarreal having already dumped out both Juventus and Bayern Munich in the knockout stages, Klopp knows it will not be an easy game.

“We face a very difficult opponent. They are made for the competition, the way they set-up is really good,” the German said.

“There might have been a little advantage in their last two games where Juventus or maybe Bayern Munich might have underestimated them – but that will never happen to us, especially after these four games, there’s no chance anymore.”