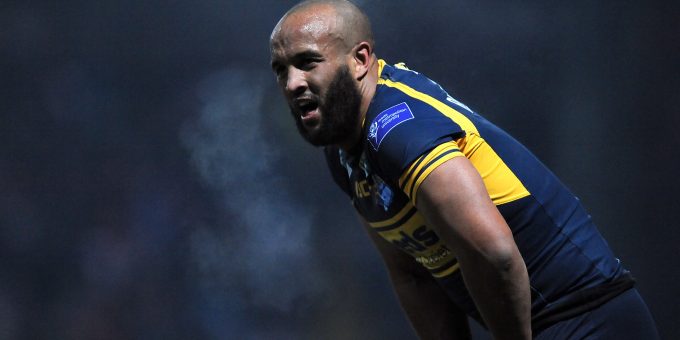 Interim head coach Jamie Jones-Buchanan says his Leeds Rhinos players must stand up and be counted as they seek to end their dreadful start to the season against Huddersfield Giants (Match betting – Rhinos EVS, Giants 10/11, tie 18/1).

The Rhinos have won only one of their seven games thus far, securing victory away at Wakefield Trinity.

That record means they sit second-bottom of the Super League table with only newly-promoted Toulouse below them.

Richard Agar paid with his job due to the lack of positive results, and the club are still working on trying to get a replacement through the door.

On Thursday, they face the challenge of the Giants, who have had an excellent season so far, sitting third in the table while also reaching the semi-finals of the Challenge Cup.

Now, ahead of the contest at Headingley, Jones-Buchanan has urged his players to bring their rugby “IQ” in order to try and win.

“It’s a time to rely on intuition and instinct,” he said.

“I’ve been challenging the players to have a look at games and bring that collective IQ and feedback to the group.

“In this short period, we’ve got to roll our sleeves up. We’re in the middle of a war, and we have to fight another three or four battles in quick succession. We’re up for the fight.”