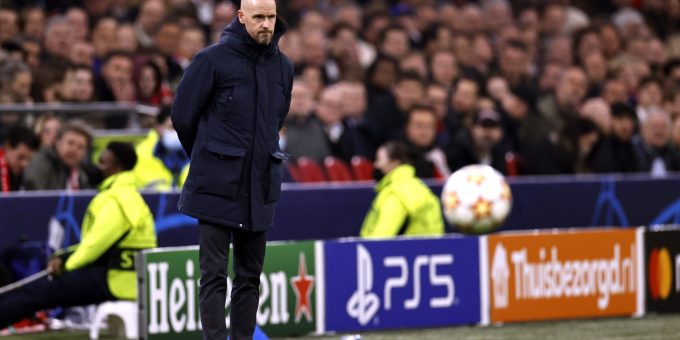 “It’s about getting players in to play football, not to sell merchandise,” said the 58-year-old.

When asked by former World Snooker champion Ken Doherty how many new players are needed at the club, Parker said he doesn’t know how many “wrong-uns” there are in the squad but it would be a long-term rather than short-term job for Ten Hag, who needs time and respect to do his job.

The ex-United, Chelsea and England full-back described some of United’s performances this season as “awful”.

Doherty shared his view that the team needs leaders on the pitch, which prompted Parker to reveal how Peter Schmeichel would give teammates a rollocking if an opposition player got a shot off from 40 yards and hadn’t been closed down.

Speaking about Monday’s game against mid-table Brentford, Parker said he’s “worried” about what is going to be a difficult game.