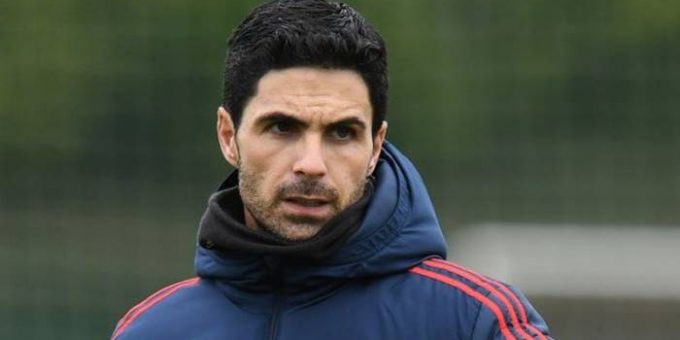 After West Ham’s Europa League exploits in midweek, Arsenal will hope they can capitalise when the two sides meet at the London Stadium on Sunday afternoon (Match betting – West Ham 7/2, Draw 11/4, Arsenal 3/4).

The Gunners still have work to do if they are to secure a top-four spot, but they do have a two-point cushion over neighbours Tottenham Hotspur.

Manchester United are five points behind Mikel Arteta’s side in sixth, while Sunday’s opponents are eight behind and have played a game more.

David Moyes’ men are prioritising the Europa League final this season, and they will play Eintracht Frankfurt in Germany next Thursday, a week after losing 2-1 at home.

Moyes is expected to make changes on Sunday, meaning the Gunners could swoop in and claim all three points in a crucial game.

Arsenal winger Bukayo Saka is set to start after shaking off an injury, but the Gunners are still without Kieran Tierney and Thomas Partey.

At 14:00, Everton boss Frank Lampard will come up against his former club Chelsea as the Toffees try to improve their chances of avoiding relegation (Match result – Everton 4/1, Draw 11/4, Chelsea 4/6).

Everton are 18th and five points behind Leeds United, although they have got two games in hand over the Whites.

Striker Dominic Calvert-Lewin will return to the squad after a thigh injury and he will be joined by Yerry Mina, who has shaken off an injury of his own.

Chelsea trio Mateo Kovacic, Callum Hudson-Odoi and Ben Chilwell will all miss out, while Andreas Christensen needs to pass a fitness test to feature at Goodison Park.

Like West Ham, Leicester’s priorities are in Europe as they try to reach the Europa Conference League final at the expense of Roma.

Spurs will look to pick up three points to put pressure on Arsenal, but they will need to do so without Sergio Reguilon, Matt Doherty, Oliver Skipp and Japhet Tanganga.

Foxes coach Brendan Rodgers is likely to make changes to freshen up his team, meaning Caglar Soyuncu, Ayoze Perez, Harvey Barnes, and Patson Daka could all come into the starting XI.