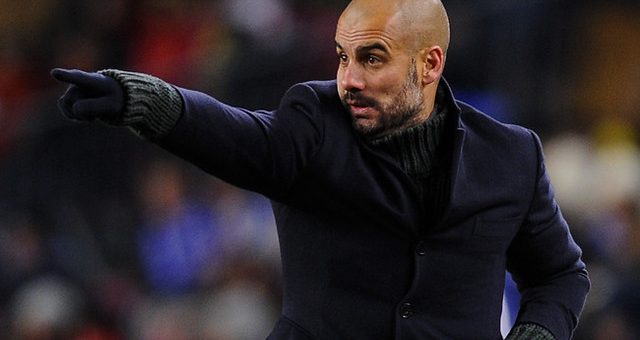 Manchester City manager Pep Guardiola believes his team will face another tough assignment against Atletico Madrid (To qualify – City 1/9, Atletico 5/1) despite taking a 1-0 lead to the Metropolitano.

Kevin De Bruyne scored the only goal in what was a tense first leg with the visitors frustrating City at all possible opportunities.

Diego Simeone’s side came under scrutiny for what some deemed to be “anti-football” at the Etihad but the defending La Liga champions are still in the tie as they play the second leg on their own turf.

City are seeking a maiden Champions League (Outright 11/8JF) crown after years of heavy spending with Guardiola looking to go one step better than last year.

They lost in the final to Chelsea 1-0 but are expected to challenge after another outstanding season, where they lead Liverpool in the Premier League race by a point.

Despite taking the slender lead to Spain, Guardiola has warned his side they must do the basics right in order to reach the semi-finals – where the winner will be rewarded with a two-legged tie against Real Madrid.

He said: “We work on defending when we don’t have the ball and when we do have the ball. To win trophies you have to be solid and concede few goals, indeed few chances.

“But altogether we run as a team and that makes us really solid. If we are not solid tomorrow, it will be difficult to get to the semi-finals.”

In the other quarter-final second leg, Liverpool will look to complete the job against Benfica (To qualify – Liverpool 1/250, Benfica 25/1) as they bring a 3-1 lead back to Anfield.

Jurgen Klopp is hoping to win a second Champions League (Outright 11/8JF) crown in his Liverpool tenure and they are in a prime position to advance through to the semi-finals.

The winner of that tie will face Villarreal in the last four.