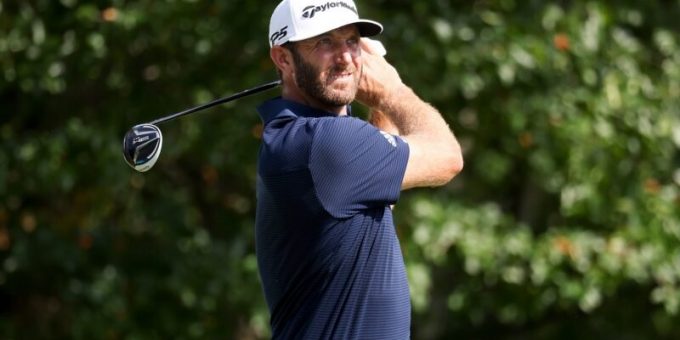 Johnson, a two-time major champion, is set to play all eight events of the $255million series, which gets underway on Thursday at Centurion Club, London.

The former world number one, who has won $74million during his career, joined the PGA Tour ranks in 2007.

His decision to quit the PGA Tour means he won’t be eligible to feature in the Ryder Cup and reports suggest he is set to receive $150million in appearance fees to play in the LIV Series.

“I don’t want to play for the rest of my life, this gives me an opportunity to do what I want to do,” Johnson said.

“The Ryder Cup is unbelievable and has meant a lot to me, but ultimately I decided this was best for me and my family.

“All things are subject to change and hopefully at some point it will change and I will get a chance to do that again.”

Six-time major winner Phil Mickelson has also confirmed he will be involved at Centurion Club in St Albans.

Mickelson (25/1 LIV Golf Invitational London Outright) has not played competitively for four months but will be involved in the 48-strong field, which also boasts the likes of Louis Oosthuizen (11/1), Sergio Garcia (12/1), Ian Poulter (25/1) and Lee Westwood (28/1).

“I am thrilled to begin with LIV golf and I appreciate everyone involved. I also intend to play the majors,” Mickelson said in a statement on Twitter.

“I fully realise and respect some may disagree with this decision and have strong opinions and I empathise with that.

“I am ready to come back to play the game I love but after 32 years this new path is a fresh start, one that is exciting for me at this stage of my career and is clearly transformative, not just for myself, but ideally for the game and my peers.”