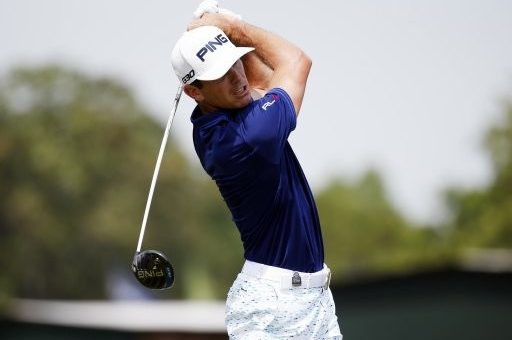 Billy Horschel (4/7 Outright) fired a superb third round of 65 to open up a five-shot lead at the Memorial Tournament but he is all-too aware of the dangers of relaxing out in front with such a big lead.

In the last two PGA Tour tournaments, Justin Thomas came from seven shots back to win the US PGA Championship before Sam Burns overturned a seven-shot deficit to beat Scottie Scheffler in a play-off to land the Charles Schwab Challenge last week.

Horschel has won two of the four tournaments he has held at least a share of the 54-hole lead – claiming both the BMW Championship and TOUR Championship in 2014, although he had surrendered a two-shot advantage at the Valero Texas Open the year before, while he shot a closing 75 in the Arnold Palmer Invitational earlier this year to lose out by one shot to Scheffler.

The 35-year-old American is adamant he will be neither too conservative or too aggressive on Sunday, but will play mindful of his position on the leaderboard, trying to continue in the manner that has got him into this dominant position.

“We’re going to hit the golf shots that are required, and I know if we do that it’s going to give me the best chance to be victorious.

“I’ve been doing this for 13 years now out here, so I think I should have a pretty clear understanding of what I need to do and the feelings and the emotions I’m going to have tomorrow.”

Cameron Smith (6/1 Outright) and Aaron Wise (12/1) are Horschel’s nearest challengers going into Sunday’s play, sharing second at -7, although the Australian admits he is going to have to play a whole lot better if he is to challenge, having ground his way to a round of 72 on Saturday.

“I really have to go out there tomorrow and have to hit it better. Today was pretty unacceptable to be honest… but you’ve just got to hang in there. Golf is a crazy game. You’ve got to try and get as much out of it as you can. I feel as though my good is really good, and my bad is getting better,” Smith said.

Francesco Molinari, Jhonattan Vegas and Daniel Berger are a further shot adrift at -7, while Patrick Cantlay, Joaquin Niemann, Luke List and Davis Riley are in a share of seventh at -6.