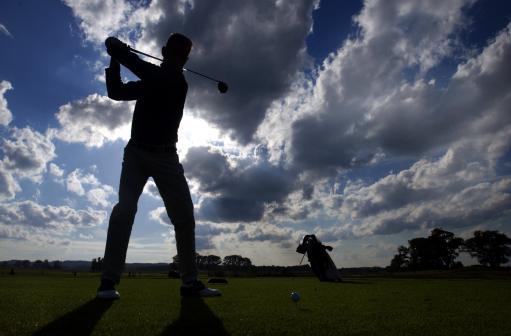 Adri Arnaus has moved up to 52nd in the world rankings after securing his first tournament victory on the DP World Tour, having won a dramatic Catalunya Championship.

After five previous runner-up finishes, the Spaniard delighted the home crowd after eventually seeing off South Africa’s Oliver Bekker on the sixth play-off hole to take the €322,000 winner’s cheque.

Arnaus admitted afterwards that he had set himself a target at the start of the season and the 27-year-old is edging close to a place in the top-50 in the world.

The man from Barcelona stated “That’s a target of mine (getting inside the top 50). This year we had a target set. I feel like I belong there, so looking forward to moving up.”

Arnaus, who moves up to sixth in the DP World Tour rankings, now heads to the UK for the next event – the Betfred British Masters at The Belfry.

He is amongst the favourites to win this week’s tournament, with Arnaus 22/1 to claim back-to-back victories with Sam Horsfield and Robert McIntyre (both 20/1) the only players above him in the betting.

Two of the last four editions have been won by British players – Richard Bland (2021) and Eddie Pepperell (2018) – and Laurie Canter will feel he can add his name to the list of home winners.

The 32-year-old moved up nine places in the world rankings after his T3 finish at the Catalunya Championship and has four top-25 finishes to his name this season.

Canter is currently available at 28/1 to claim success at The Belfry, while host Danny Willett can also be backed at the same price.