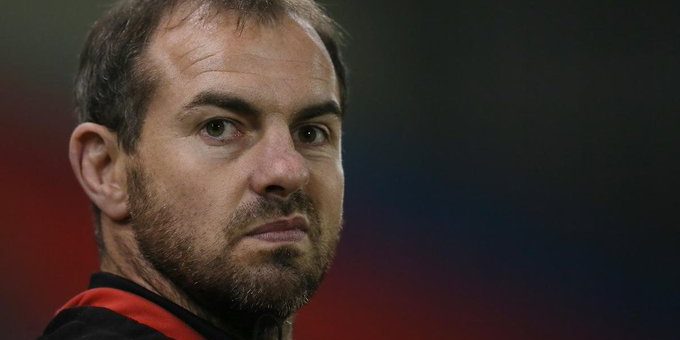 In what is a dress rehearsal for the Challenge Cup final on May 28th, Huddersfield Giants and Wigan Warriors are both set to field new-look teams for their Betfred Super League clash on Thursday (Match betting – Huddersfield 11/10, draw 20/1, Wigan 5/6).

With neither Ian Watson nor Matt Peet looking to show their hand before the encounter at Wembley later this month, a host of fresh faces have been drafted in for Thursday’s encounter at the John Smith’s Stadium.

For Wigan (4/11 – Betfred Challenge Cup outright) the likes of Liam Marshall, Jai Field, John Bateman, Morgan Smithies and Liam Byrne are all rested for the trip across the Pennines to take on the Giants.

Logan Astley and Jack Bibby are just two of the young hopefuls looking to feature, with the pair in line to make their debuts this week.

As for the Giants (2/1 – Betfred Challenge Cup outright), who have enjoyed an impressive season so far, Chris Hill, Luke Yates, Chris McQueen and Jermaine McGilvary have been rested, while Josh Jones misses out on the game against the Warriors due to suspension.

Watson has issued a warning to his players ahead of Thursday’s game insisting they can’t go into the clash half-hearted, or they will run the risk of injuries before the big game at Wembley.

“The big one is to make sure we go hard into these two games,” said Watson.

“If you go into a game soft, you’re going to end up getting hurt and then you’ll end up missing out on your main dream.

“There’s no point focusing two weeks down the track. The boys have done the job and have got the reward where we’re in a cup final, but there are two big games before then.”