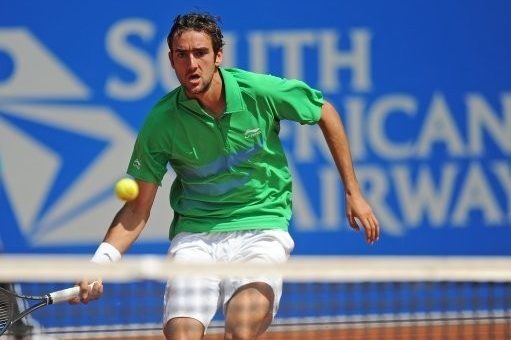 Heavyweight duo Nadal and Djokovic battled late into the night in Paris with the former once again demonstrating his dominance on the clay.

“To win against Novak there is only one way: to play your best from the first point to the last,” said 35-year-old Nadal.

“This is one of those magic nights for me.”

Andrey Rublev takes on Marin Cilic at 14:00 on Wednesday with the victor set to face either Casper Ruud or Holger Rune in the semi-finals.

World number one Iga Swiatek (2/5 French Open Outright), who won the French Open in 2020, will attempt to book her spot in the semis on Wednesday when she faces American Jessica Pegula (20/1).