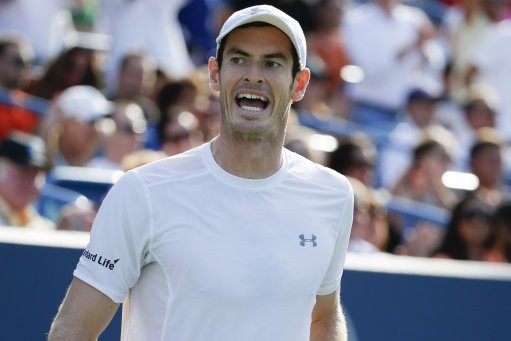 Former world number one Andy Murray (50/1 – Wimbledon 2022 Outright) has withdrawn from the 2022 French Open in order to focus on his preparations for Wimbledon this summer.

Murray had initially planned to skip the entire clay-court season, having made his intentions clear in February, but he changed his mind and took a wildcard into the recent Madrid Open.

The Scot looked impressive in reaching the third round, beating Dominic Thiem (50/1 – French Open 2022 Outright) and Denis Shapovalov, but he was forced to pull out of his clash with Novak Djokovic because of illness.

Despite handing the Serbian a walkover, Murray was still expected to compete at the French Open, a tournament he came close to winning in 2016 when he lost in four sets to Djokovic in the final.

However, ahead of the second slam of the season starting on May 22, the 35-year-old, who recently reunited with coach Ivan Lendl, has opted to miss the clay-court spectacle in order to continue his preparations for Wimbledon.

The tournament at SW19 starts on June 27 and Murray, champion in 2013 and 2016, has mooted playing in the Surbiton Trophy, a second-tier Challenger event in London beginning on May 30.

A trip to Stuttgart for the ATP tournament the following week is then said to be on the agenda, as the Scot looks to keep his grass-court prep going.

Defending champion Djokovic is the 5/4 favourite to triumph at Wimbledon this summer, while Spain’s rising star Carlos Alcaraz is 6/1 and Italian ace Matteo Berrettini is 7/1 to go one better than his runners-up finish last year.