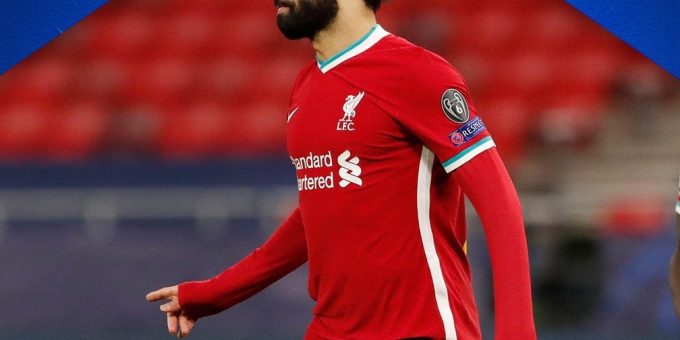 The time is almost upon us as Liverpool and Real Madrid prepare to do battle in Saturday’s Champions League final at the Stade de France (Liverpool 11/10, Draw 13/5, Madrid 13/5 – Match Betting).

Having reclaimed the Spanish top-flight crown this season, Real are looking to clinch a record-extending 14th European crown and they head into the contest on a three-game unbeaten streak.

As for Liverpool, they narrowly missed out on the Premier League title – losing out to Manchester City on the final day – but they could still complete the cup treble having already bagged the League Cup and FA Cup.

It was only four years ago that these two met in the Champions League final and it was Los Blancos that managed to come out on top that day, running out 3-1 winners in a match that Mohamed Salah (pictured) went off injured in the first half.

The Egypt international will be eager to gain revenge and he has been in fantastic form for the Reds this season generally, bagging 23 times in the league and notching a further eight in the Champions League, although his goal against Wolves on the final day ended a seven-game scoreless streak in all competitions.

Jurgen Klopp’s men are also on an 18-match unbeaten run across all competitions and they have been boosted by the news midfield pair Thiago Alcantara and Fabinho are in line to feature after recovering from injury.

Getting the better of Madrid is easier said than done, though, as the Spanish giants have won 81 percent of their European Cup and Champions League finals and they haven’t lost a final in this competition since 1981.

Also, no manager has won the Champions League more times than Carlo Ancelotti (three, including with Real Madrid in 2013/14) and he will be hoping to mastermind another European success for the Spanish heavyweights in this tournament.

Madrid will be hoping Karim Benzema can continue his impressive form, as he leads the CL scoring charts with 15, and he is 6/5 to net anytime while it is 4/1 he scores first or last.

Saturday’s contest could also turn out to be a feisty affair and it is 8/13 for there to be 36 or more booking points. Madrid know all about bad-tempered affairs, as there were 12 cautions dished out in the Atletico final of 2014 and 10 cards in the 2017 final against Juventus.